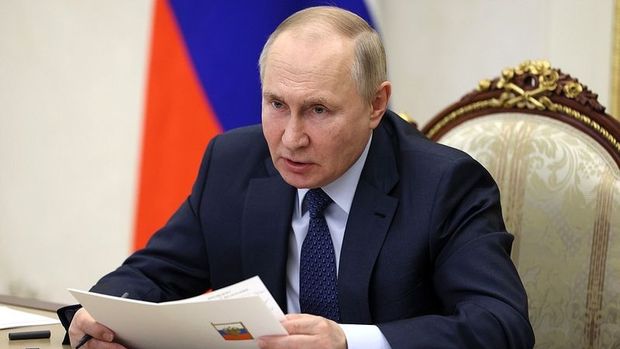 SAFAKNA TURKEY – A decree signed by Putin changed the decision that Western countries that impose sanctions against Russia and are defined as “unfriendly” can only pay for Russian gas in rubles.

Under a decree allowing “unfriendly” countries that import Russian gas to pay their debts in foreign currencies, such as dollars or euros, the repayment of these countries’ debts will not mean a resumption of Russian gas supplies.

By a decree signed by Putin on March 31, countries buying Russian gas are required to open an account with Gazprombank, but after making payments to this bank, the corresponding funds are converted into rubles on the Moscow Exchange.

The Russian energy company Gazprom has stopped deliveries of natural gas to Poland, Bulgaria, Finland, the Netherlands and some European companies on the grounds that they did not pay in rubles.