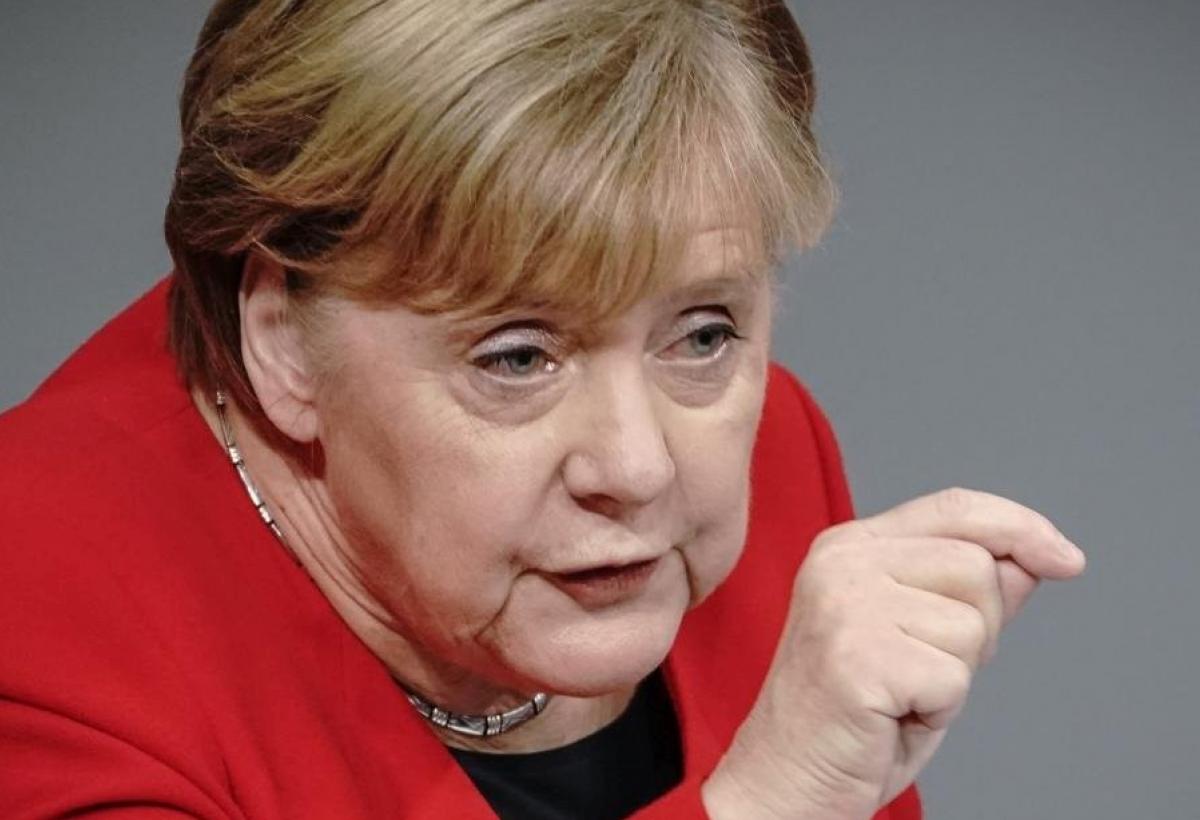 Former German chancellor Angela Mergel made a confession about the Russian-Ukrainian war in an interview published in Der Spiegel magazine. In her interview, Merkel said that at the time she tried to have a dialogue with Russia on Ukraine, but she was left alone by the countries of the European Union (EU). But this was not a surprise. The Minsk agreements were undermined. In the summer of 2021, I met with Presidents Biden and Putin.

Together with Macron, I wanted an independent European format for discussion with Putin in the European Council. Some people objected to this. I no longer had the strength to defend myself. Because everyone knew that my debt would end in the fall,” he said.

Speaking of her meeting with Putin in Moscow last August, Merkel said: “The same thing happened during my farewell visit to Moscow. Putin made it clear that “politically you are finished.” For Putin, only power is important. He brought Lavrov with him on this last visit, usually our talks were one-on-one,” he said.