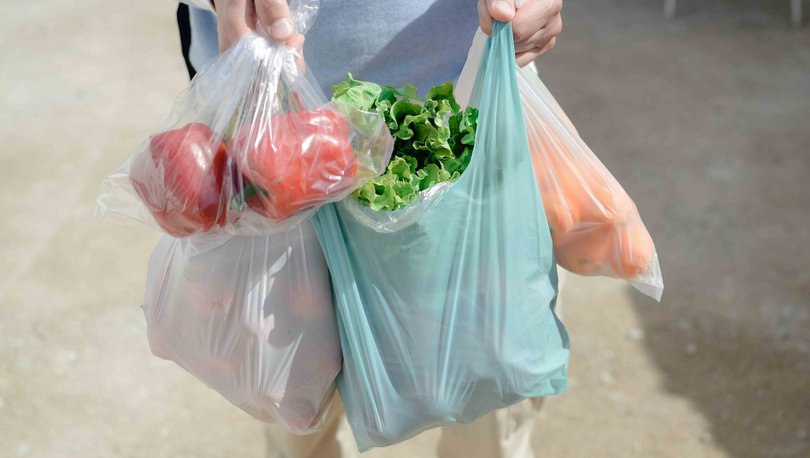 SAFAKNA TURKEY – The decision of the Presidium, which redefines the refund amounts to be collected from certain products, was published in today’s issue of the Official Gazette.

According to the list attached to the decision, per unit in 2023; TL 6 for passenger car tyres, TL 15, 60 and 150/kg for car batteries, TL 6, 9.5, 15 and 32/kg for batteries and accumulators, TL 46/kg for car and lithium containing car batteries, 150 kurus of mineral oil/kg, 32 cents/kg of vegetable oil, electronic goods such as televisions and monitors, telecommunications equipment, 60 cents/kg of small household appliances, 80 cents/kg of household appliances, excluding refrigerators and air conditioners, 95 cents / kg of refrigerators and air conditioners and 3.2 kurush / box or the amount of the bottle recycling fee will be charged on medicines.

Along with this list, the recycling rates for plastic, metal, glass and carton-weighted composite beverage packaging and wooden packaging have also been determined.

Government announcements not to raise

Environment, Urbanization and Climate Change Minister Murat Kurum said in budget talks that the price of handbags will continue to sell at 25 cents in 2023.

Minister of Energy and Natural Resources Fatih Donmez also said that there will be no increase in natural gas and electricity prices in January: “Now they are working, according to the first estimates, there will be no increase on New Year’s Eve. We hope to announce the calendar soon. At the moment, we do not foresee an increase in electricity,” he said. However, before 2023, the payment for natural gas services increased by 84 percent.