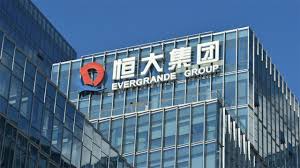 SHAFAQNA TURKEY-China is preparing to change the strict rules for the access of development companies to loans.

According to people who spoke to Bloomberg, the Beijing government plans to ease the debt ceiling of some real estate companies.

China could also extend the grace period to a later date to allow these firms to meet their debt obligations. The grace period, set for June 30, can be extended by another six months.

The real estate sector, which makes up a quarter of China’s economy, has entered a severe debt crisis in 2022, and some developers, including Evergrande, have missed bond payments. The so-called “three red lines” and strict rules limiting firms’ access to refinancing have played a role in the escalation of the debt crisis. The final decision of the Chinese administration to change these rules means a dramatic change for the industry.