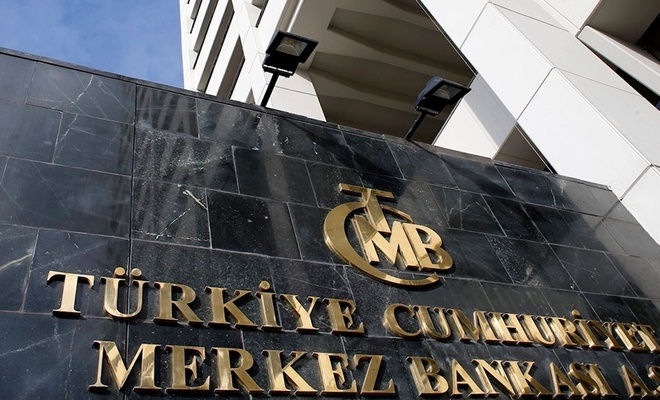 SAFAKNA TURKEY – Weekly statistics on money and banking was published by the Central Bank of the Republic of Turkey (CBRT).