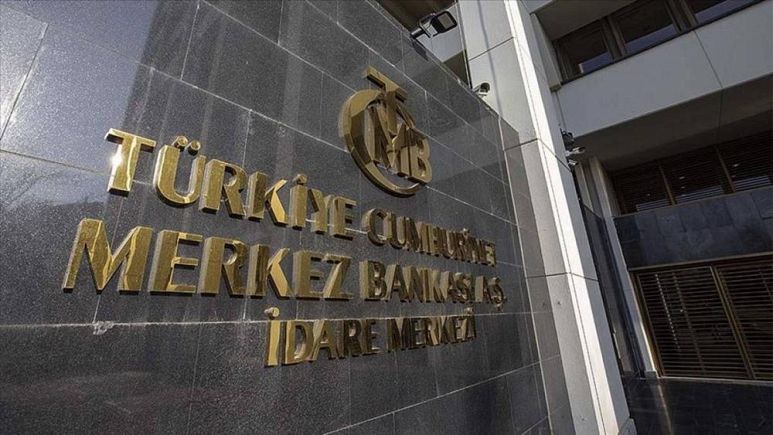 SHAFAQNA TURKEY. It has been reported that Turkey is in the final stages of negotiations for $10 billion in financial support from Qatar, and that $3 billion of this resource could be transferred before the end of the year.

According to Reuters news, which is based on two Turkish officials and a foreign source, the source could be transferred by swap, Eurobonds or other means.

At the beginning of the week, news broke that Saudi Arabia would provide $5 billion in support to the Central Bank of the Republic of Turkey.