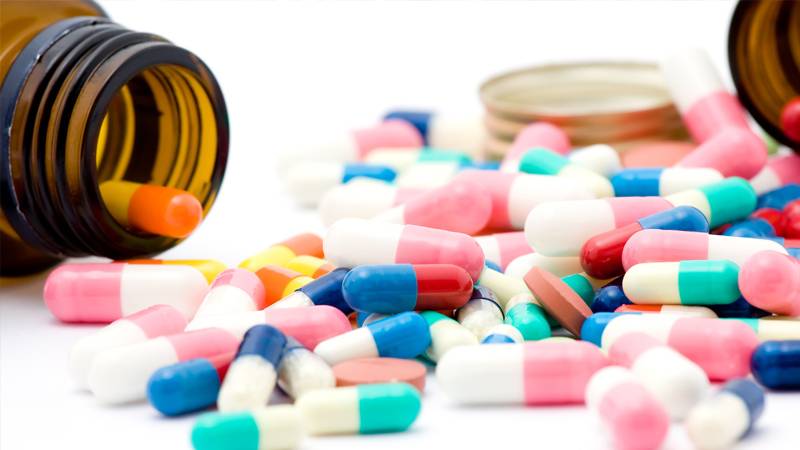 SAFAKNA TURKEY – “Presidential Decree on Amendments to the Decision on Pricing of Medicines for Human Use” was published in today’s issue of the Official Gazette.

According to the presidential decree, the value of 1 euro in Turkish lira used for the pricing of human medicines was increased by 36.77 percent in December. With the increase, the cost of protected price products became 37.10 TL. In other products, the scale cost was 19.39 Turkish lira.

Accordingly, the date of entry into force of changes to the actual reference price or stock selling price made under Article 10 of the Communiqué on the Pricing of Medicinal Products for Human Use was determined to be the date of publication of the decision for that year. Thus, updating the prices for the drug, which is made in February of each year, is delayed.

COMMUNICATION BY MINISTER KOTS REGARDING THE DECISION

Regarding the presidential decision published in the Official Gazette, Minister of Health Fahrettin Koca said: “The first step has been taken with the signature of our president to solve the problem of lack of medicines. The price update, which should have been done in February, has been delayed. More steps are on the way. We will resolve this so that no one is worried.