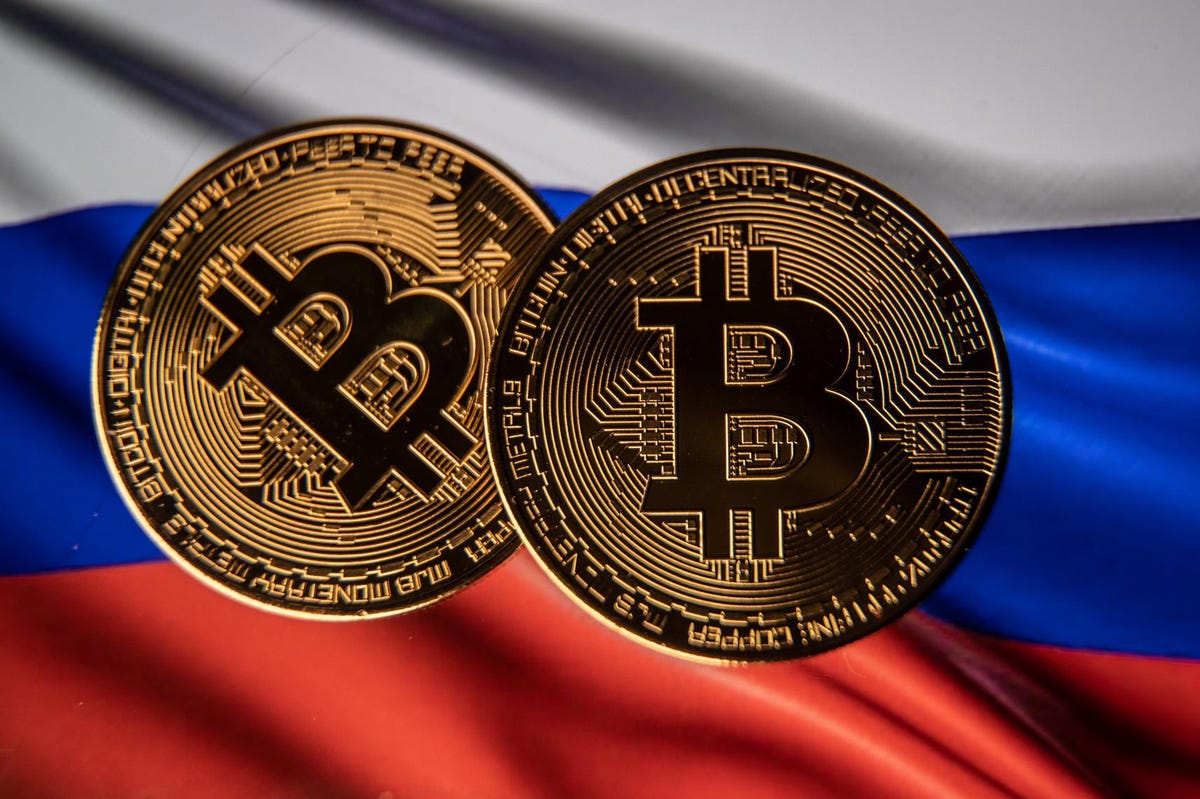 SAFAKNA TURKEY – Following recent developments in the cryptocurrency markets, countries are taking steps. Finally, the lower house of the Russian parliament proposed a new bill on cryptocurrency mining. According to the bill, from November 17, it is proposed to legalize the mining of cryptocurrencies and the sale of cryptocurrencies. The passage of the bill is likely to have an impact on the wider crypto market, especially Bitcoin.

Also, the draft of the new bill is aimed at legalizing the mining and sale of cryptocurrencies under the guise of an “experimental legal regime”. One of the articles of the proposed bill includes the following:

Cryptocurrency obtained as a result of mining can be disposed of by the person who mined this cryptocurrency, with the exception of transactions, provided that transactions with it do not use the Russian information infrastructure. But this can be done in accordance with the established experimental legal regime.

Cryptocurrency law could be activated in 2023

Anatoly Aksakov, chairman of the Duma Committee on Financial Markets, told local media that he expects the proposed bill to pass all three parliamentary readings in December 2022. The law is expected to come into force in 2023 and from January 1. Aksakov said the following about the bill:

The adoption of the law will translate this activity into the legal field. This will allow to establish law enforcement practice on issues related to the issuance and circulation of cryptocurrencies.

The bill was made possible by the Digital Innovation Act passed in 2020. The bill introduces and defines crypto mining and mining pools. It also bans advertising of cryptocurrencies in Russia. In general, the approval and adoption of the bill is likely to affect bitcoins and altcoins. If the new Russian mining law works legally, there is a possibility that miners will sell their assets on crypto exchanges.

This means that miners transfer bitcoins to crypto exchanges in order to sell them for fiat currencies or exchange them for other cryptocurrencies. An increase in the supply of a crypto asset on exchanges increases the pressure on it from sellers, negatively affecting its price. The price of bitcoin may be negatively affected by an increase in the balance on the exchanges and the sale of BTC by Russian miners. After that, you can experience the decline again.