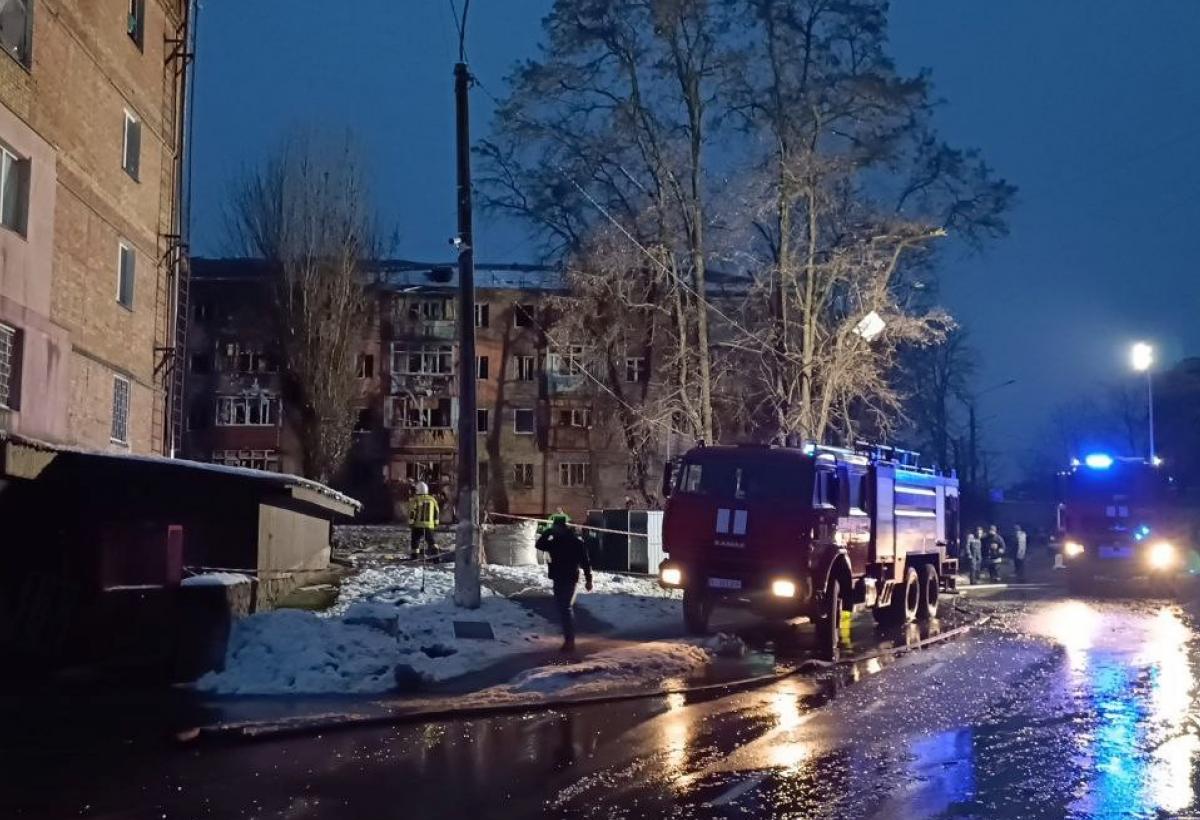 While there have been blackouts in many regions since Russian missile strikes against Ukraine, the Ukrainian Air Force said Russia fired 70 missiles at Ukraine, and 51 of them were blocked.

Kyiv Mayor Vitali Klitschko claimed that Russia fired more than 30 rockets at Kyiv and said, “According to the army, 31 rockets were fired at Kyiv. “21 missiles were shot down,” he said. “Currently, there is no electricity or water in part of the city,” Klitschko said. “We are doing everything we can tonight to get electricity and water back,” he said.

In Vyshgorod, a house was shot down

Deputy Head of the Office of the President of Ukraine Kyrylo Tymoshenko confirmed the shelling of a residential building in Vyshgorod, Kyiv region: “We received confirmation of the shelling of critical infrastructure facilities in several regions. In Vyshgorod, Kyiv region, a residential building was shot down. “We are doing everything possible so that people have access to electricity, and our specialists can repair the energy infrastructure.”

Vitaly Saprykin, deputy mayor of Vyshgorod, said: “Five residential buildings were damaged as a result of an air raid in Vyshgorod. People got hurt. The bodies of 4 people were found. About 500 people were left homeless. Our government provides shelter to people. “There is no electricity, no water, no natural gas in the city,” he said. A woman living in a residential area that was the target of the attack said in a statement: “The power went out, I ran to the bathroom, fell, and suddenly the tiles fell. We are used to. There have been explosions before. “They are taking us to a warmer place,” he said.

“There are emergency cuts in all regions”

The Ukrainian electricity distribution company Ukrenergo said in a written statement that Russian missile strikes have led to power outages in all regions of Ukraine: “Emergency shutdowns occur in all regions. This is a necessary step to protect electrical networks and the power system. Repair crews, together with units of the State Emergency Service, will start repairing the damage shortly after the end of the weather hazard. However, in some areas, emergency repairs may take longer on sites damaged by missiles due to frost and rain.

Two nuclear power plants are disconnected from the grid

It was reported that the Khmelnytsky NPP and the South Ukrainian NPP were disconnected from the national power grid due to missile attacks from Russia. Deputy of the Verkhovna Rada of Ukraine Oleksiy Goncharenko said that the power units of the South Ukrainian Nuclear Power Plant, the second largest nuclear power plant in southwestern Ukraine, were “accidentally shut down.”

The mayor of the city of Netishyn, which is located near the Khmelnytsky nuclear power plant, said that the power units of the power plant were stopped, ”and there is no electricity, water, or heating in the city. As a result of attacks directed against energy facilities and residential buildings, 4 people were killed and 6 people were injured.