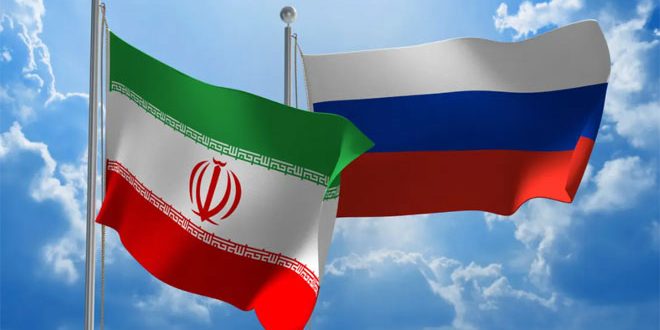 SAFAKNA TURKEY – Bilateral trade between Iran and Russia reached $4 billion between January and October 2022, according to data released by the Federal Customs Service (FCS) of Russia.

“During this period, exports from Russia increased by 27 percent, and imports from Iran – by 10 percent,” said Vladimir Ivin, deputy head of the Russian Federal Customs Service.

In an interview with Izvestia, the president of the Russian Chamber of Commerce and Industry (CCI RF), Sergei Katirin, noted that trade with Iran has increased due to Western sanctions against Russia.

Kathirin, “Iran is a logistical bridge in trade with the Middle East, South and Southeast Asia.” said.

Explaining that Iran, which can survive despite all the embargoes, has a unique record of violating sanctions, Sergey Katirin said: “It is clear that the interim free trade agreement between the Eurasian Economic Union and Iran, which entered into help increase the volume of trade. he said.