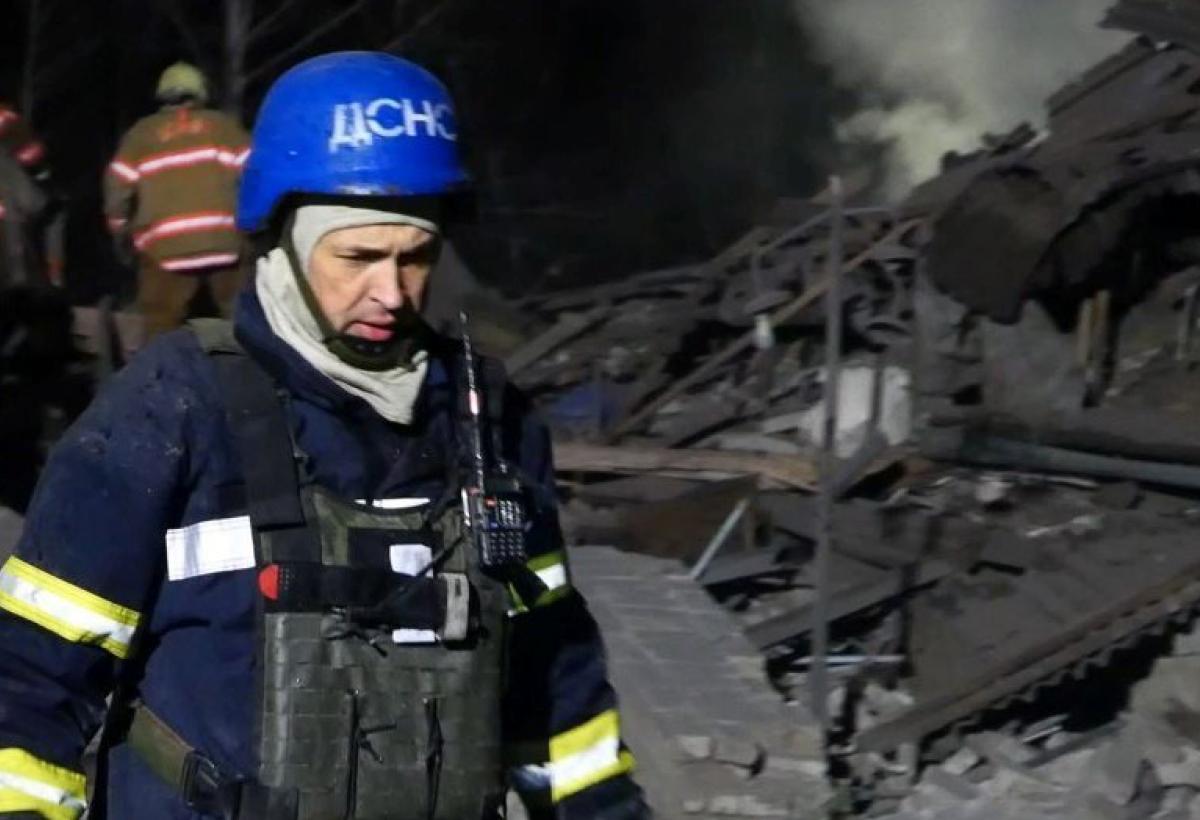 As a result of Russian shelling of a hospital in the Ukrainian city of Vilnyansk, a newborn was killed, and his mother and a doctor were injured.

Russia continues attacks on Ukraine. President of Ukraine Volodymyr Zelensky shared on his social media account: “The terrorist state continues to fight against civilians and civilian structures. As a result of a rocket attack on the maternity hospital of the Vilna hospital, 1 infant was killed and 1 woman was injured.

The message of the State Emergency Service of Ukraine states that the mother of the baby and the doctor were pulled out from under the rubble with injuries.