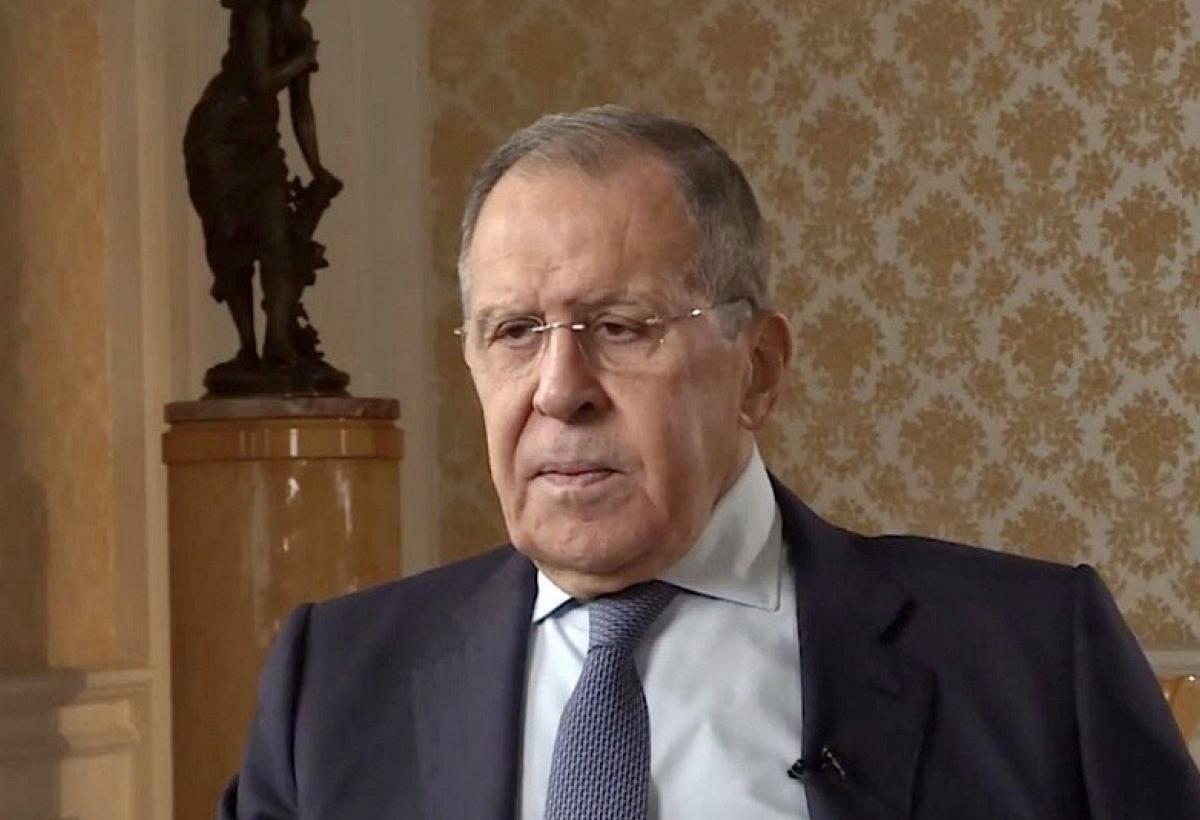 Russian Foreign Minister Sergei Lavrov stated that they were fighting Nazi ideology in Ukraine and that since the Soviet Union, foreign powers had been making efforts to expose Nazism in Ukraine, and said: “Nothing would have happened without the influence of foreign powers.” “

Russian Foreign Minister Sergei Lavrov made statements about the trial in Ukraine in a documentary program on a Russian TV channel about the history of Nazism. Stating that they are fighting against Nazi ideology in Ukraine and that foreign powers have been trying to expose Nazism in Ukraine since the Soviet Union, Lavrov said: “Without the influence of foreign powers, nothing would have happened. Not only in terms of the glorification of the Nazis, but also in the transformation of Nazism into the theory and practice of the current Ukrainian government. “This business has been going on since the Soviet Union was proclaimed,” he said.

Defending that the Ukrainian administrations were influenced by the US, Lavrov said: “The American front sought to make Ukraine ‘anti-Russian’. Ukrainian leaders have bowed to these trump cards and US actions. Former President of Ukraine Leonid Kuchma wrote the book “Ukraine is not Russia” when no one could have imagined that Ukraine would turn into an anti-Russian one. All the talk in the OSCE in the late 1990s about the need to build a common economic, humanitarian and security space on the entire Eurasian continent (from the Atlantic to the Pacific Ocean) was nothing but nonsense. Behind these beautiful words, the West supported the concept of “either you are with us, or Russia.” You mentioned volunteer and nationalist battalions and regiments of the Azak type. When the coup took place in 2014, Azak was already known as an extremist organization.”

“We are fighting neo-Nazis”

“We will not tolerate neo-Nazi formations on Ukrainian soil,” Lavrov said. “We are not fighting Ukrainians, whom we feel sorry for, we are fighting neo-Nazis,” he said.

Pointing to the operations they are continuing in Ukraine and hinting that the pro-Nazi administrators will be liquidated, Lavrov said: “The people of Ukraine will be freed from neo-Nazi rulers, they deserve to live in good neighborliness, friendship and prosperity further.” to their Slavic brothers.

Lavrov also criticized US-EU relations in his statements, arguing that the EU has lost its independence, and said: “The US and Europe are playing together. The EU has almost no independence left. Washington crushed Brussels. There are practically no independent voices left in the European Union. French President Emmanuel Macron is trying to recall the “strategic autonomy” of the EU, albeit in a weak voice from time to time.