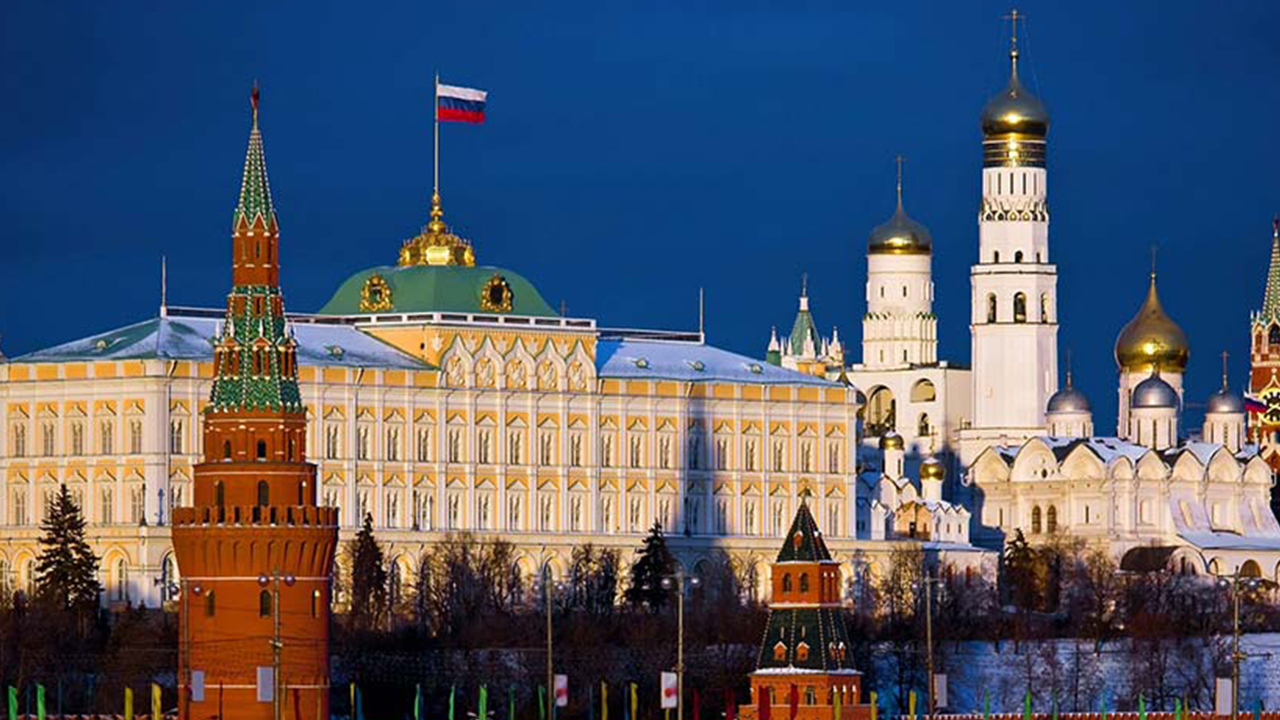 Description of the rocket that fell from the Kremlin on the Polish border.

“We have witnessed another hysterical, violent anti-Russian response that is not based on real data,” the Kremlin said in a statement, denying claims that the missile that crashed on the Polish border was Russian. Kremlin spokesman Dmitry Peskov said the US response was “more measured” than in other countries.

Kremlin spokesman Dmitry Peskov announced at a daily press conference that “some distance” has been covered to ease Russia’s concerns about the extension of the Black Sea Grain Agreement, which expires on November 19.

Referring to the allegations against Russia right after the missile landed on the Polish border, Peskov said;

“We have witnessed yet another hysterical, violent anti-Russian reaction that is not based on real data. In fact, senior officials in some countries had no idea what exactly was causing it. They made statements without their ideas,”

Peskov said he did not know whether private communication channels were activated with Washington or NATO, but that the US response was “more measured” than with other countries.

“It is highly unlikely to be launched from Russia,” US President Biden said after the missile hit the Polish border.

In a statement made today by the Russian Ministry of Defense, it was stated that the missile that fell on the Polish border was part of Ukraine’s S-300 air defense system.

Ukraine’s national energy company, Ukrenergo, warned against preparing for prolonged power cuts across the country due to Russia’s missile attacks.