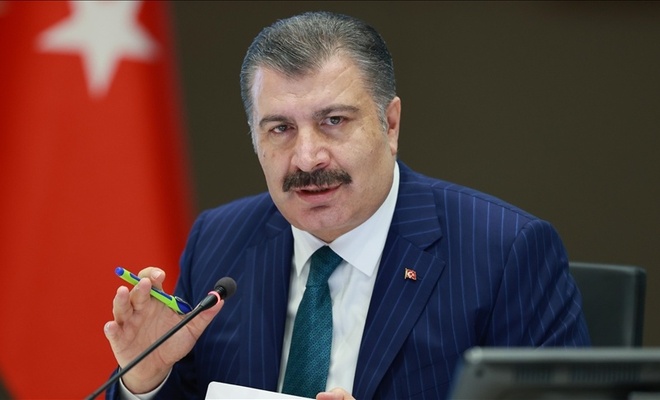 The Department of Health has taken a new step to prevent MHRS admission density. The ministry will impose sanctions on those who do not go to hospital appointments unless they lift them. People who do not cancel an appointment they do not have will not be able to make an appointment at the same department for 15 days.

Health Minister Fahrettin Koca has issued statements regarding MHRS appointments in recent days and warned those who made appointments through MHRS but did not go to hospitals.

Making an appointment with the hospital is easy through the MHRS system. Those who cannot come to the meeting can change the day or cancel the meeting. It is reported that this simple procedure is necessary to reduce the burden on hospitals.