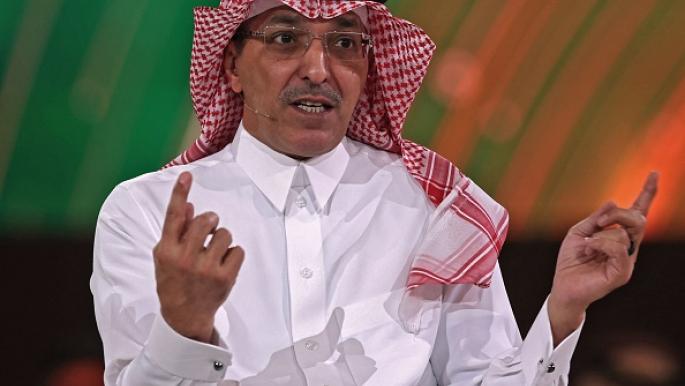 According to the Shafqna translation service, al-Sidan told the World Economic Forum in Davos: Saudi Arabia, the world’s largest oil exporter and an important Arab power, encourages the countries of the region to carry out economic reforms.

“We used to provide direct financial assistance and unconditional assistance, but now we want to change this path and are working with various multinational organizations to communicate to our allies that we need a reform-based perspective,” al-Jadan said.

Saudi Arabia’s finance minister said: “We have taxed our own people and we expect others to do the same.”

Saudi Arabia and other Gulf Arab countries such as the UAE and Qatar are increasingly turning to investing in countries in need rather than direct financial assistance.

Saudi Arabia’s official media had earlier announced that Riyadh planned to increase its investment in Pakistan to $10 billion and its deposits with the Central Bank of Pakistan to $5 billion.

Last June, Saudi Arabia signed $7.7 billion worth of contracts with Egypt, including $1.5 billion to build a power plant, and announced it was seeking $30 billion of investment in Egypt.

Saudi Arabia has also established companies in Egypt, Jordan, Bahrain, Sudan, Iraq and Oman and has invested $24 billion in these countries.