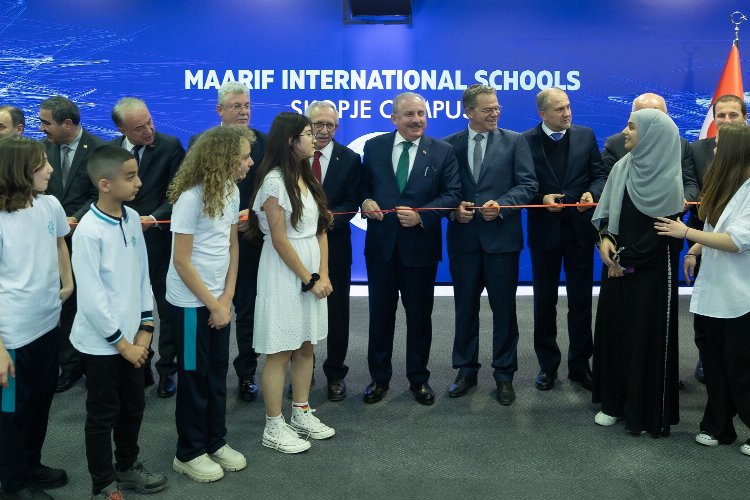 ANKARA (IGFA) – Speaker of the Turkish Grand National Assembly Mustafa Şentop said in his speech here: “Our nation is one of the exceptional nations that have united countless cultures in the past and raised civilization every time.” said.

Expressing that human, moral and religious values ​​are at the core of our civilization, Shentop said: “During their reign in the Balkans, our ancestors adorned the region with thousands of artifacts and left a huge cultural heritage here. Our houses, mosques, libraries, bridges, baths, fountains and other outstanding structures that still stand in the Balkans are concrete works and traces that show the level of our civilization, although a significant part of it was destroyed. he said.

Referring to a poem by the poet Yavuz Bulent Bakiler, which describes the Ottoman heritage in the Balkans, Şentop said: “The most important legacy of our ancestors is undoubtedly the civilizational identity built here and the bonds of affection between different cultures that he established here. Our ancestors, who for centuries preserved these lands as their homeland, knitted a cocoon of civilization here; This civilization influenced Muslims as well as other Balkan peoples and non-Muslims and shaped the Balkan identity. In doing so, he did not attempt to destroy or destroy the existing culture, faith, and values ​​associated with them. On the contrary, he approached the existing culture with tolerance and justice. He benefited from the faith, culture and civilization there; enriched his understanding of culture and civilization. He built a civilization by collecting cultures from the Balkans and, in effect, became an Ottoman Balkan state.

Noting that concrete examples of the atmosphere of tolerance under Ottoman rule can be seen in every corner of the Balkans, Šentop said: “During this period, believers of all religions lived in peace in the Balkans. Mosques, churches and synagogues stood side by side in the center of the city. I would like to express that we are happy to see the same tolerance, the desire to live together and the desire to preserve the cultural richness in North Macedonia today.”