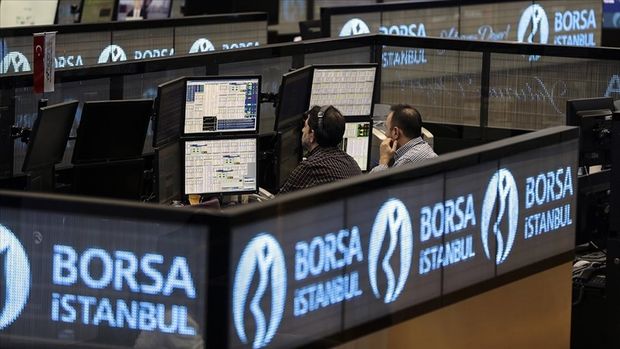 Judging by the TSPB data, the total financial assets of domestic and foreign investors increased by 86.7% in 2022 compared to the previous year and reached 15 trillion 755.3 billion lira. 14 trillion 428 billion lira of said financial assets belong to domestic investors, and it was noted that their assets increased by 86 percent compared to the previous year.

TSPB data showed that the largest contribution to the growth of domestic investors’ financial assets in 2022 was made by the increase in TL’s holdings and deposit assets.

The growing interest of domestic investors in capital markets, especially after the epidemic, increased exponentially last year under the influence of a low interest rate policy.

According to the TSPB Financial Market Summary 2022, the fastest growth in domestic investors’ holdings after equities last year was in TL deposits. As a result of the FX Protected Deposit, the increase in foreign currency deposit accounts remained limited, while Turkish Lira deposits increased significantly.

The share of local residents in the capital market has increased

According to the TSPB, the holdings of government debt securities of domestic investors increased by 105.2 percent in 2022 compared to the previous year and reached 3 trillion 67 billion lira.

Shares of foreigners grew by 118.7 percent.

As of the end of 2022, 29.3 percent of the value of Turkey’s share portfolio, which is 2 trillion 596 billion lira, is owned by foreign investors, and 70.7 percent by domestic investors.

In parallel with the record increase in the number of domestic investors, the interest of companies in public offerings continued. In 2022, 40 companies were offered for sale.

Funds provided by the companies in question from the capital markets through a public offering amounted to 19.3 billion Turkish liras. Thanks to these public offerings, the number of companies listed on the Istanbul Exchange reached 483 as of the end of 2022.