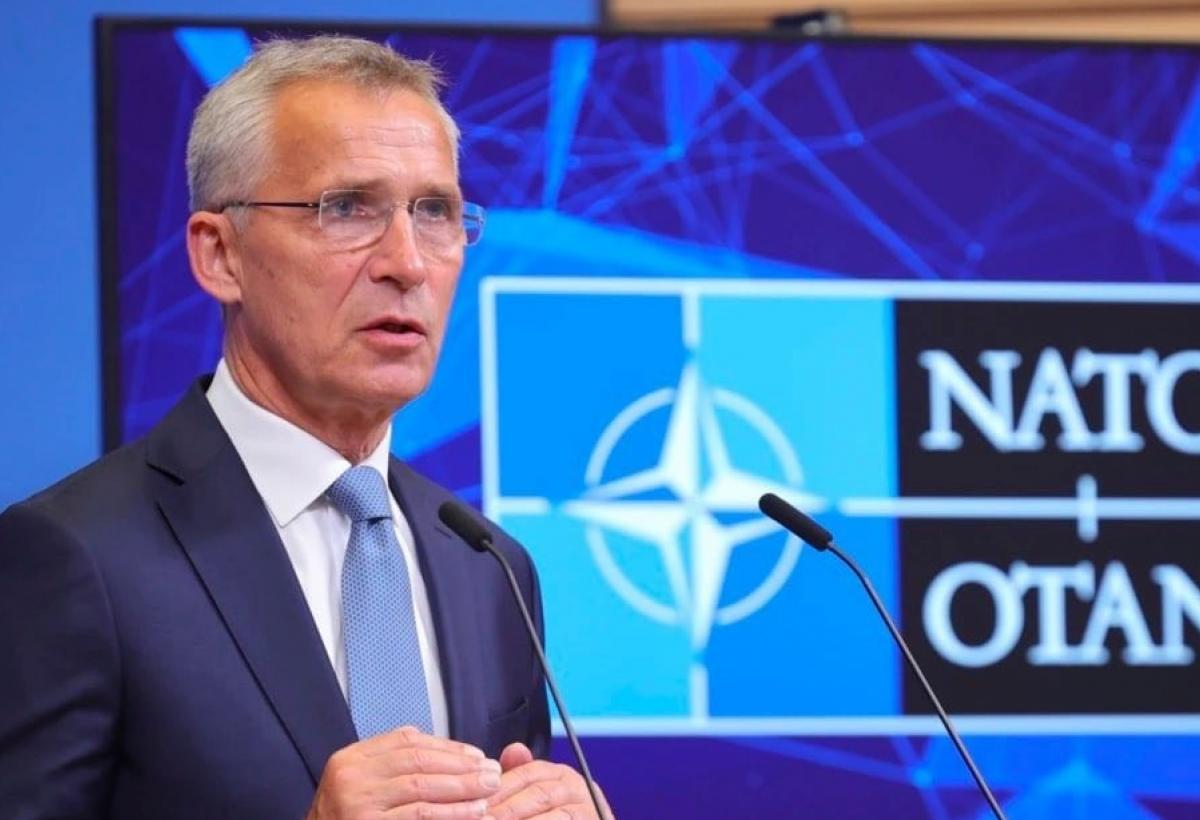 “I welcome Turkey’s support for the expansion of the Black Sea Grain Initiative together with the UN,” NATO Secretary General Jean Stoltenberg said.

NATO Secretary General Jean Stoltenberg took part in the Grain from Ukraine summit organized on the initiative of the President of Ukraine Volodymyr Zelensky. Expressing his satisfaction with Turkey’s role in extending the Black Sea Grain Corridor Agreement, Stoltenberg said: “I welcome the support of our NATO ally Turkey in expanding the Black Sea Grain Initiative with the United Nations. Recently, when I met with President Recep Tayyip Erdogan in Istanbul, I saw grain ships in the Bosphorus. “They are buying food, grain and fertilizer from Ukrainian ports for vulnerable vulnerable segments of the population in dire need,” he said.

Referring to the tragedy of the Holodomor, when the Soviet regime caused millions of people to starve to death on Ukrainian soil in 1932-1933, Stoltenberg said: “Today, Russia is using hunger as a weapon of war against Ukraine and for further instability and division among the rest of the world.”