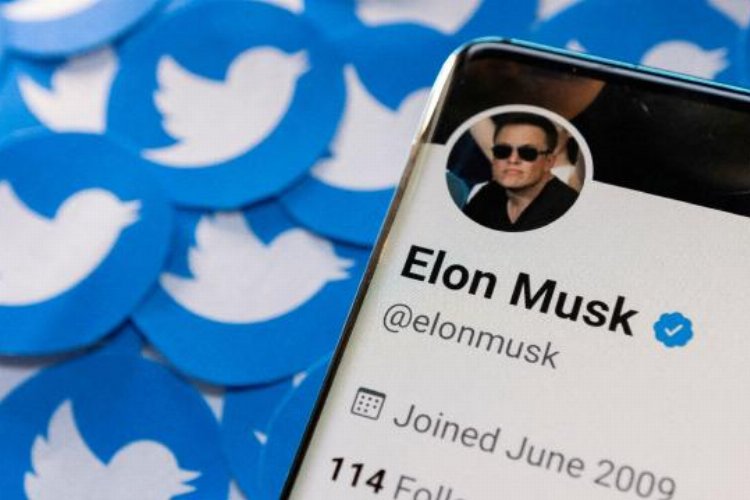 According to news published by BBC News, the accounts of some journalists, including reporters for the New York Times, CNN and the Washington Post, have been blocked by Twitter on the basis that they shared information about Musk’s whereabouts.

However, due to mounting criticism, billionaire social media platform owner Elon Musk asked Twitter users what to do next. In a poll of 3.6 million people, 59% were in favor of lifting the ban immediately.

In his Twitter post, Musk said: “People have spoken. “The restriction on accounts posting my location will be lifted,” he said.