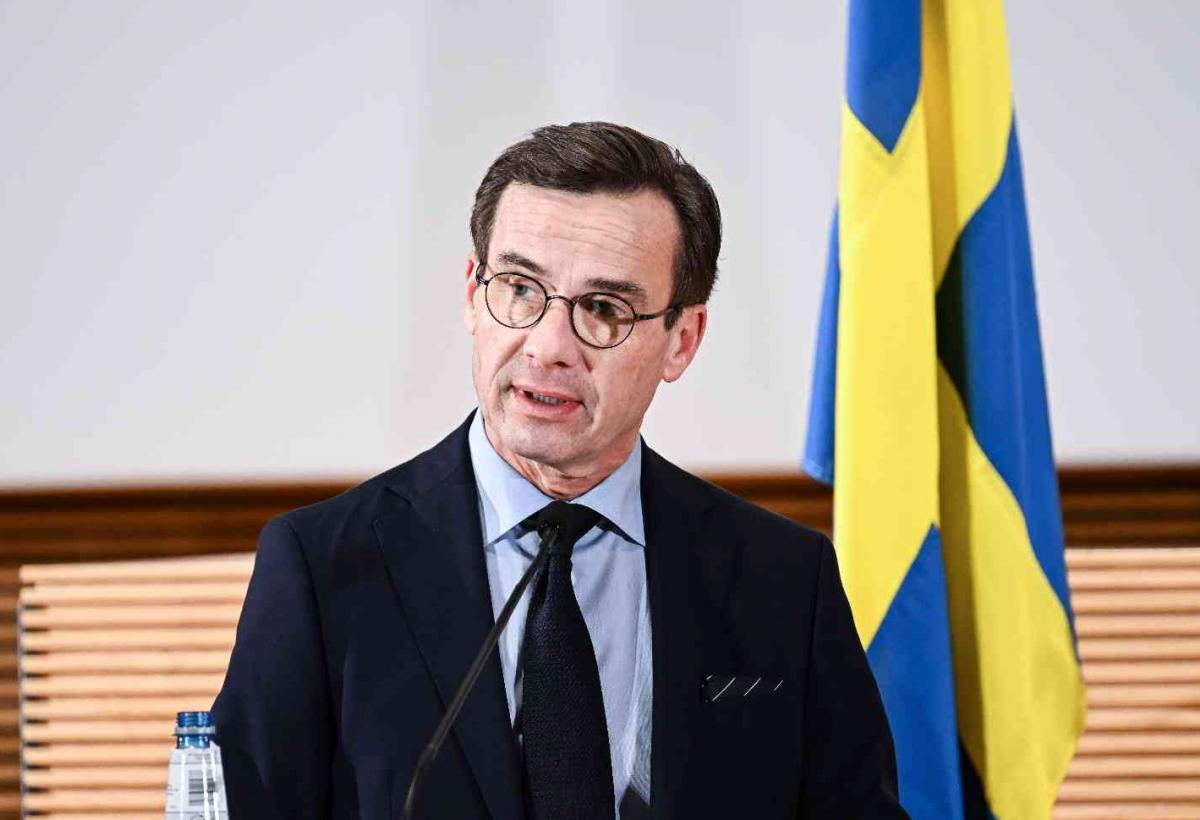 Swedish Prime Minister Ulf Kristersson stated that Turkey has the right to defend itself against terrorism and said: “Those involved in and financing terrorist activities are targeting Turkey, not Sweden.”

Swedish Prime Minister Ulf Kristersson answered questions from Green Party spokeswoman Martha Stenevie about Turkey in the Swedish Parliament. When asked about the air operation “Claw-sword” launched by Turkey in northern Syria, Kristersson said that the conflict in northern Syria was “very complex” and said: “On the one hand, the fight against the terrorist organization DEASH, and on the on the other hand, the terrorist campaign of Turkey. It must be recognized that this is a country subject to attacks. It should be noted that Turkey has the right to defend itself against terrorist attacks.

Recalling that Sweden has signed an agreement for Turkey’s approval of NATO membership, Kristersson stated that this means that Sweden must intensify its fight against terrorism and said: “Those who participate in and finance terrorism or terrorist-related activities in various ways, are not Sweden. but Turkey.” is targeting. “We decided that Sweden should not be a safe haven for them,” he said.