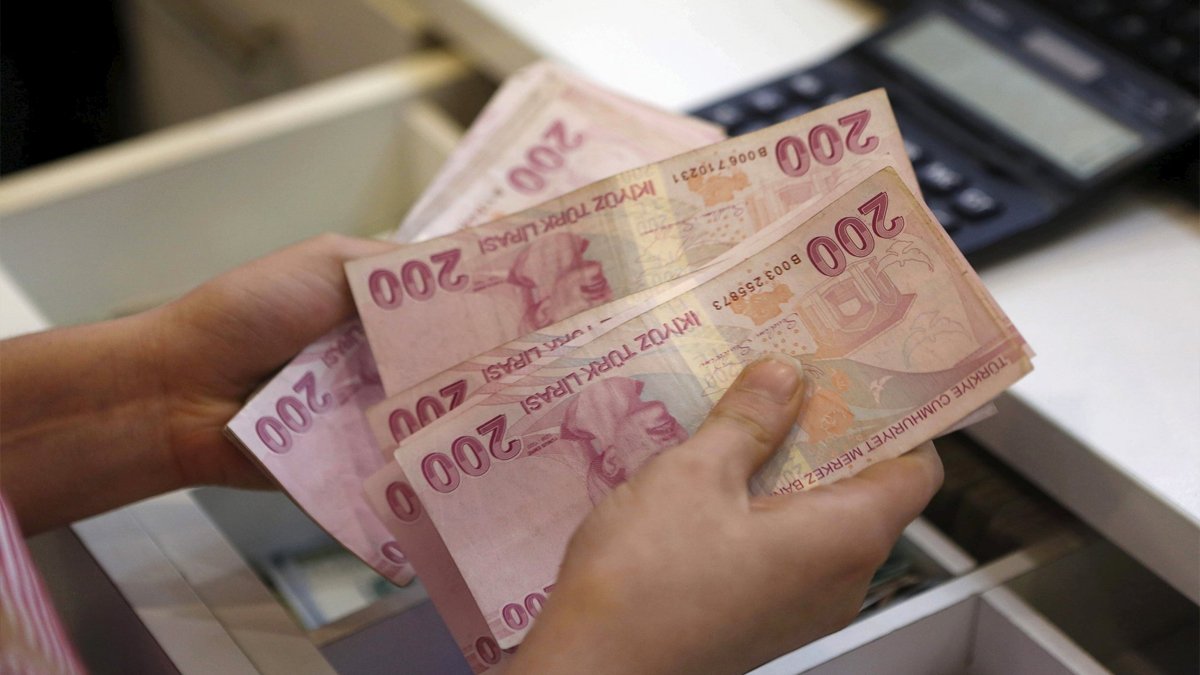 SAFAKNA TURKEY – The communiqués of the Ministry of the Treasury and the Financial Revenue Authority were published in the second issue of the Official Gazette and come into force on January 1, 2023.

The special communications tax was increased by 122.93 percent, which is a revaluation factor, and property tax collections were increased by 61.47 percent.

In 2023, the amounts related to deductions, exemptions and exemptions in the Income Tax Law were redefined in a simplified manner. Also increased a large number of benefits and deductions for income tax in favor of taxpayers. In this context, the exemption amount, which was TL 9,500 in rental income, has been increased to TL 21,000. Thus, 21 thousand lira of rental income received in 2023 will be exempt from tax. If the rental income does not exceed 21 thousand liras, the declaration is not submitted.

The amount of the 25,000 lira appreciation exemption was determined to be 55,000 lire. For example, if an owned property is sold before the expiration of 5 years from the date of purchase, the gain from that sale is taxed as a capital gain. If the value increase received in 2023 exceeds 55,000 lira, a declaration will be made, but the exemption amount of 55,000 lira will be deducted from the declared income.

The limit for filing declarations of capital gains in movable and immovable property, which is not subject to deductions and exceptions, has also been increased from 3,800 liras to 8,400 liras. Under the Income Tax Law, there is generally a practice of withholding capital gains in respect of movable and immovable property. However, in some cases, for example, withholding does not apply to rental income received from jobs rented to taxpayers on a simple basis. If these incomes received in 2023 and not subject to deductions and withdrawals do not exceed 8 thousand 400 liras, the declaration is not submitted.

In the Income Tax Law, certain incomes of citizens with disabilities who receive income from wages and income from self-employment were excluded from taxation through a disability deduction. The size of the monthly discount, determined depending on the degree of disability of disabled citizens, has also been increased. For example, a disabled person of the 1st degree who receives a salary in 2023 will receive a deduction of 4,400 lira per month and 52,800 lira per year.

The amount that can be deducted as car expenses has also increased. The monthly amount of rent paid in the case of rental cars used in companies of taxpayers and taxpayers, and the amount of deductions associated with the cost of acquiring passenger cars registered for business, which can be written off as an expense, were also increased. In this context for passenger cars; Monthly rental payments have been increased from 8,000 lire to 17,000 lire, and the limit on the purchase price that can be written off through depreciation has been increased from 430,000 lire to 950,000 lire.

With the passage of the rules, the scope of tax-exempt merchants has been expanded, and those who sell their home-made products online and on similar platforms have also been included in the exemption. The exemption limit, which was 320 thousand lire, was increased to 700 thousand lire. Income up to 700 thousand lira from the sale of products produced and sold at home in 2023 will be subject to the exemption. The rent and income exemption limits for taxpayers subject to the simplified procedure have also been significantly increased. Taxi drivers, dolmus drivers, service operators, hairdressers, tailors, grocers, greengrocers, butchers and similar traders are subject to a simple procedure. According to the ruling, the income of merchants in this area has been exempted from income tax from 2021. There are special provisions in the Income Tax Law regarding the conditions for applying the simple procedure. To comply with a simple procedure, certain limits and amounts must not be exceeded, such as rent, annual purchases, sales and business income, which are redefined each year. In this regard, these limits for income that must be received in 2023 have been increased. 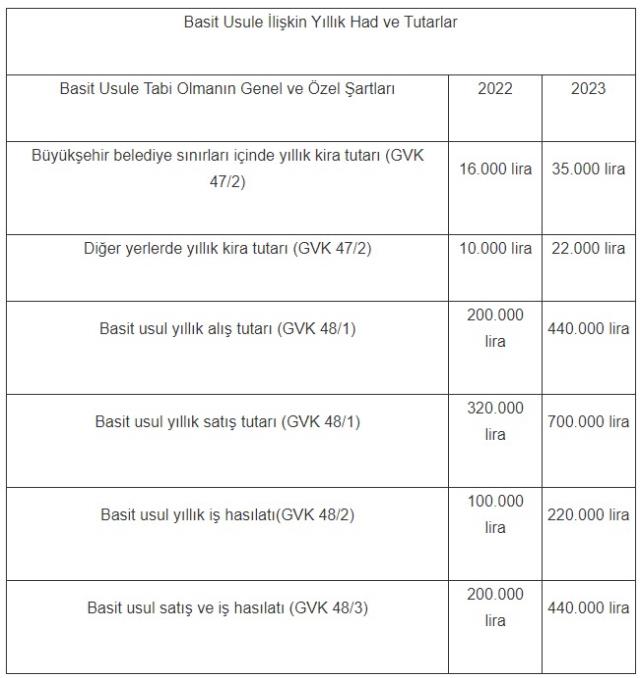 While 880 thousand lira of the income of those who produce social media content and develop mobile applications are exempt from income tax for 2022, this amount has increased to 1 million 900 thousand lira in income in 2023. If these amounts are not exceeded, the declaration is not submitted.

Finance and Treasury Minister Nureddin Nebati also announced an increase in income tax rates to be applied in 2023.

Under the new tariff, whose first income group starts at 70,000 lire, all income tax payers, especially employees, will later pay taxes from the upper categories. The increase in the minimum wage also affected income tax exemptions and reduced the tax payable by employees.

Fixed amounts included in wage benefits also increased significantly. The amount of food and travel allowance paid as wages under the exemption was increased in July this year. Under the latest ruling, cash payments for meals were also included in the exemption. With the increase in the amount of the exemption, the food allowance, which was 51 lira, was increased to 110 lira, and the toll, which was 25.5 lira, to 56 lira. Thus, monthly payments for meals in the amount of 2,860 liras and 1,456 liras for travel were exempted from the tax.

The amount of exemption from childcare allowance paid by employers to working women, up to 50 percent of the gross minimum wage for each child, was increased from 3,235.50 liras to 5,440 liras per month.

As a result of the increase in the exemption from food, travel and kindergarten allowances paid to workers in addition to their current wages, the monthly salary of 9,320 liras has been exempted from tax for those who receive all these payments.