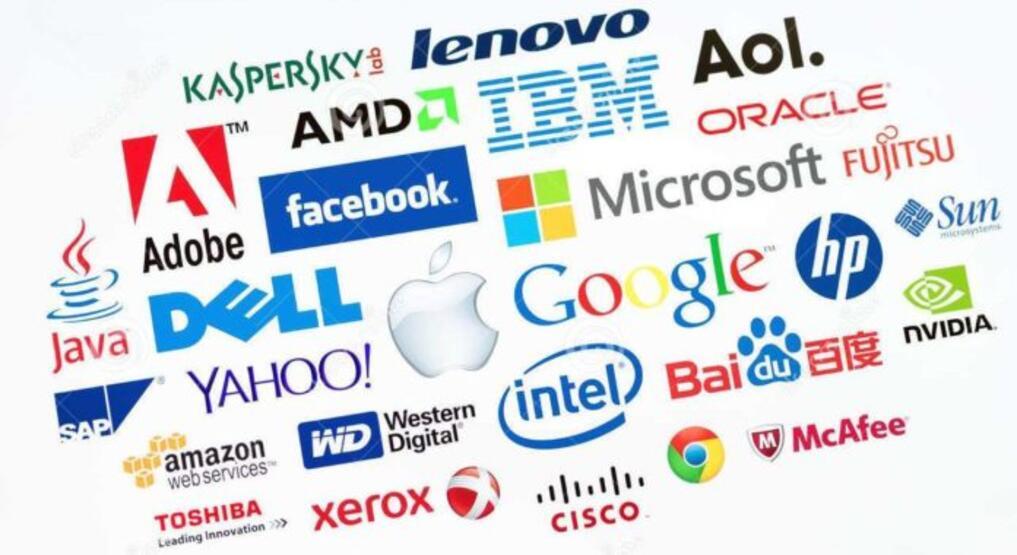 SHAFAQNA TURKEY – The fourth tech company pay and employment policy study by Endeavor Turkey, a tech company with its research institute Melon, has been released. The study indicated that all companies made additional unplanned pay increases in 2022, and the total increase exceeded headline inflation. Relative to 2023, company payroll announcements were averaged across quarterly groups. Accordingly, while wage growth was between 35 and 60 percent on average for the group, the median (midpoint) was determined to be 42 percent.

The study, which is the subject of the Tech Pay and Benefits Report, was conducted with 21 start-ups and 49 growth companies. 40 companies were selected from the IT sector, 9 from e-commerce, 8 from fintech, 6 from software, and others from advertising, travel and other sectors. According to a report prepared on the results of the study, 76 percent of companies raised wages more than once during the year. Some companies have said they are planning another increase in the last quarter of 2022 through 2023. While 80 percent of companies said the pay raise made in 2022 was not budgeted for, the average increase was 96 percent. When the 2022 increase and the planned 2023 increase are evaluated together, the salary increase made or expected reached 156 percent in the group with the highest salary increase. The wage increase plan of companies for 2023 is formed at the level of 35 percent in the lowest group and 60 percent in the highest group.

Evaluating the study, Asli Turkmen, secretary general of Endeavor Turkey, said: “Brain drain and inflation require entrepreneurs to repeatedly review their personnel policies. There have been initiatives that have made drastic changes to the working order, going back to the office, working remotely, or trying hybrid work. With this study, we aimed to give them at least some support in these matters.” Melon founder Sur Kose Ulutash said: “We see that the most important issue for the success and growth of scalable companies is attracting and retaining talent. This year we have added an analysis of the loss of talent abroad, which is a bleeding wound in the technology sector in particular.”