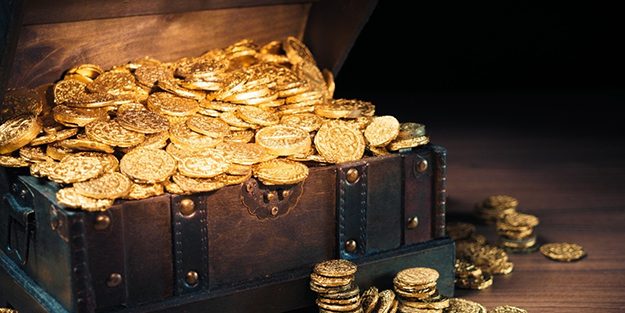 SAFAKNA TURKEY – A Celtic treasure kept at the Celtic-Roman Museum in Manching, Germany has been stolen.

It was stated that the treasure, whose age is estimated at two thousand years, consists of 450 gold coins, and its value reaches 3 million euros.

The treasure was discovered 23 years ago during archaeological excavations in the ancient city.

It was stated that the museum’s alarm system did not work, and the robbery that occurred at night was reported in the morning hours.