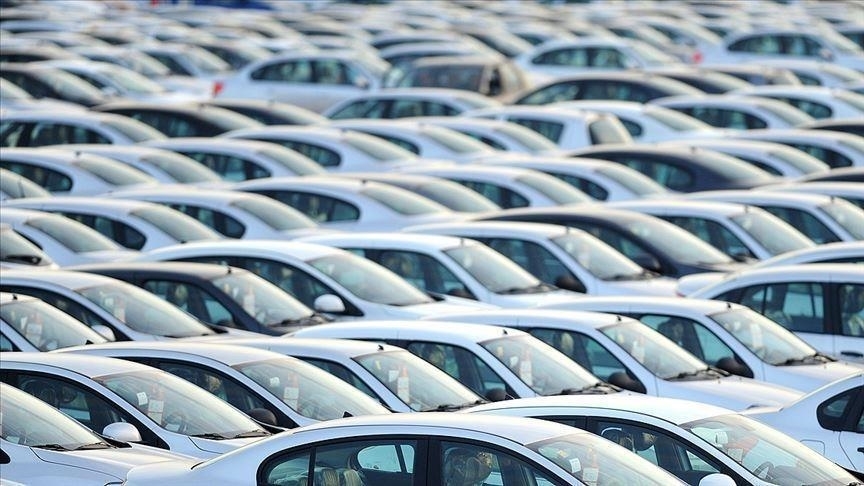 SAFAKNA TURKEY- Minister of Finance and Treasury Nureddin Nebati met with representatives of the Association of Official Automobile Dealers (OYDER).

During the meeting, which was attended by OYDER President Altug Ercis and accompanying board members, views were exchanged on the sector and the tax base in the automotive industry came to the fore.

During the meeting, Minister Nebati stated that the final stage had been reached in the regulation of the car tax base and that the application would be implemented from 1 December.

“We have processed the results of the applications we deployed”

In a message about the meeting on his social media account, Nebati said, “We discussed the results of the apps we ordered, as well as consultation-oriented opinions and proposals, in a comprehensive manner.”

In his previous statement, Minister Nebati announced that SCT rates would not change and the tax base would be adjusted.