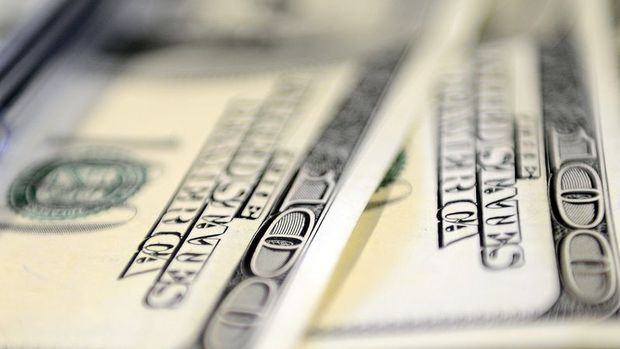 The Turkish lira held its value in real terms at producer prices in November as well.

According to the Central Bank of the Republic of Turkey (CBRT), the PPI-based real effective exchange rate was 89.9 in November.

REK creates three different sub-indices adjusted for CPI, PPI and unit labor costs. The CBRT is based on the CPI-based REK within the inflation target.

Exporter complains about the exchange rate

Mustafa Gültepe, chairman of the Turkish Exporters’ Assembly, who earlier told Bloomberg HT screens that the exchange rate should rise in line with inflation, continued to focus on the impact of the exchange rate on exports.

Along with Gultepe, heads of exporters’ associations continue to complain about this.

Speaking at the 9th Leather and Fur Fair organized by the Turkish Leather Manufacturers Association (TDKD) in Antalya, Güven Karaca, President of the Istanbul Leather and Leather Goods Exporters Association (IDMIB), said exchange rates are at the level they should be. under emphasized that the industry has remained and the industries are going through difficult times due to the current situation.