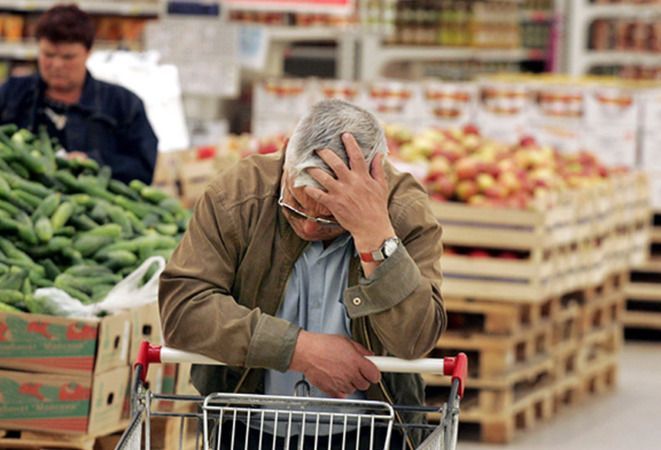 SAFAKNA TURKEY – Rising prices, cost of living and rising rates of inflation. While citizens living in Turkey complain about the rapidly improving quality of life, the countries with the highest inflation in 2022 in the world have been named.

According to the announced data, the country with the highest inflation rate in the world was Zimbabwe, followed by Lebanon, Venezuela, Syria, Sudan and Argentina, respectively.

TURKEY WAS THE SEVENTH

Not even Ukraine is on the list, which has been at war with Russia for almost a year, which is called one of the superpowers of the world, and the fact that Turkey is in the top ten makes citizens think…

While Turkey is moving step by step towards general elections, among the information displayed to the public, only the base effect and the decrease in inflation figures.