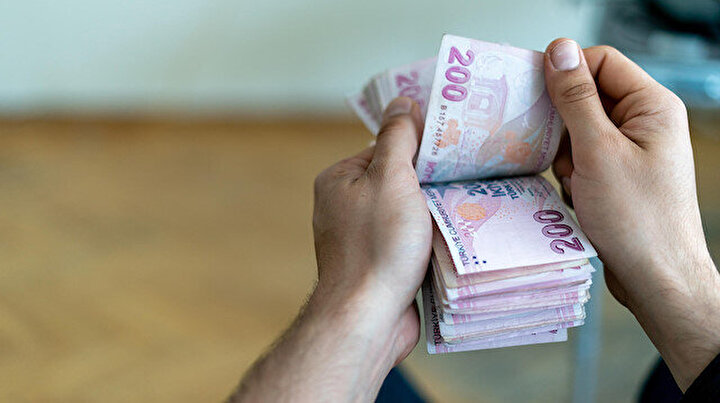 President Recep Tayyip Erdogan announced that he would receive a 25 percent surcharge by increasing the social security share of civil servants and pensioners, and then announced that the rate had been increased to 30 percent.