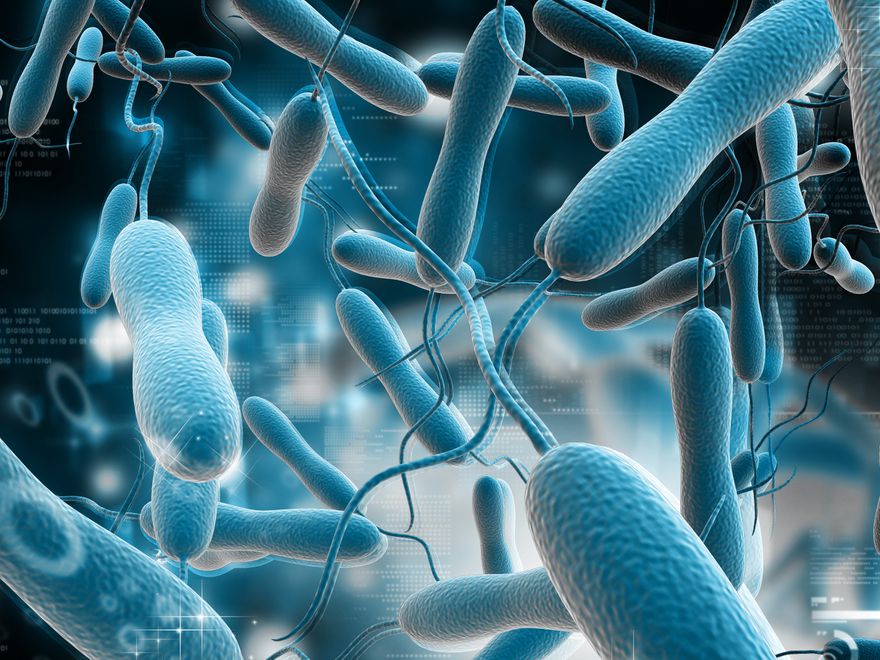 SAFAKNA TURKEY – With the advent of the Corona in our lives, the whole world began to fight many diseases, such as monkeypox and streptococcus A. The death of thousands of people due to the growing cholera epidemic in recent days is alarming. Experts in Malawi have warned of a cholera epidemic.

Millions of people died in the 1800s due to the cholera epidemic. The gradual increase in the incidence of cholera in Malawi, which did not pose a great danger for many years, caused fear around the world. According to the Ministry of Health of Malawi, over the past day, as a result of the cholera epidemic that broke out in March 2022, 12 people died, 626 new cases were detected.