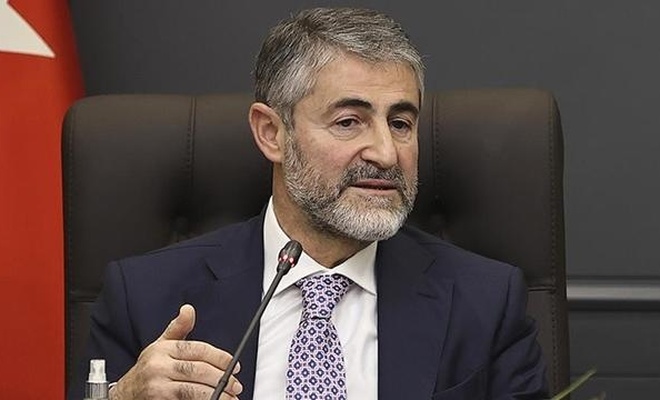 SAFAKNA TURKEY – The 2023 budget has been adopted by the Planning and Budget Committee of the Turkish Grand National Assembly.

In his speech, Minister Nebati stated that they are prioritizing investment, employment, manufacturing and exports in line with the objectives of the Turkish economy model, and said: “Thus, economic growth has maintained its balanced appearance in 2022, and employment has reached historically high levels. In the coming period, we will continue to work hard for a prosperous Turkey that generates high added value and rises to higher levels globally.”

Minister Nebati said: “Incoming data shows that the highest values ​​were recorded in inflation. From now on, we will experience numerically declining inflation and rates together,” he said.

Minister Nebati, addressing the Planning and Budget Committee when discussing the draft law on the final accounts of the central government for 2021 and the proposal for the law on the budget of the central government for 2023, said: “On behalf of our president and government, I would like to express gratitude to all, who do not give up their valuable contributions. We see the 2023 budget the same way we saw our country’s budgets, which are made up of our nation’s sweat and entrusted to us by our nation.”

Minister of Treasury and Finance Nureddin Nebati concluded the meetings of the Parliamentary Committee on Plan and Budget. In this context, the Planning and Budget Committee of the Turkish Grand National Assembly adopted the draft law on the final accounts of the central government for 2021 and the law on the budget of the central government for 2023.