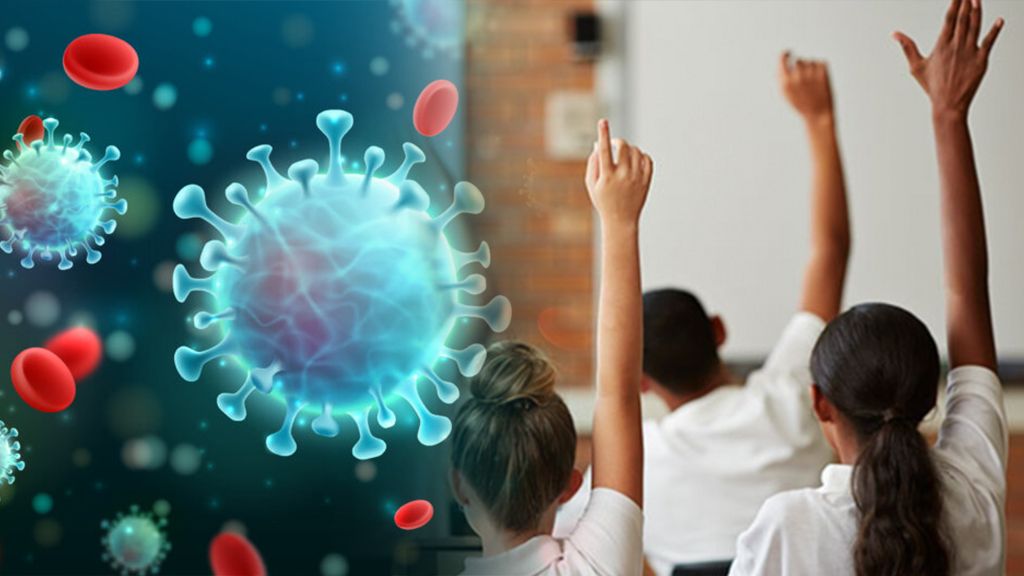 SAFAKNA TURKEY – With the coming of winter DividedWhile private and public hospitals in Turkey were overflowing with patients suffering from the flu, coughs and sore throats, it was clear that most of them were children. It became known that parents were afraid to send their children to school due to the idea that the disease was spreading from schools. Bolu Governor Erkan Kılıç, who issued a statement on the matter, said that 6,000 students do not go to school in the city, and that, according to estimates he made with the provincial director of health and the provincial director of national education, the epidemic was a common flu. and showed a decrease of 10 percent.

Noting that there are requests from schools to postpone holidays, Governor Kılıç said: “In general, since we entered the winter season, the weather has been changing, getting colder. Flu-related outbreaks are to be expected. We also see an increase in this indicator in our region. But this growth began to decline. We often receive requests from schools, of course, from students and parents about the school holiday. So far, in the assessments we have done with the Health Authority and the National Board of Education, we have made a joint assessment on this issue that it is not very appropriate to close schools at this stage and that this is such a serious epidemic.”

Noting that 6,000 students are not going to school, Governor Kılıç said: “And as for this flu, you know, it needs a transition, holidays for about a week, ten days. So about that. It’s long. This is a situation that will have a very negative impact on education. During these periods, there are always students who do not come to school with the flu or these types of illnesses. We have approximately 47-48 thousand students in schools subordinate to the Ministry of Public Education. There are about 6,000 students here who do not go to school. Some of them are not sent to work by their parents as a precaution, some of them have the flu. We do not think that this is the number that requires the closure of schools and the suspension of education. “Children’s education is also important,” he said.

Governor Erkan Kılıç said: “When you close schools, some families work like spouses. These children also need home care. This time people work, leave status at work, different things happen. There is a problem in this aspect too. Of course, we do not think about it, but, as we said, there is nothing very serious in this place. Such cases happen all the time. We intend to continue learning. Children who choose to wear masks as a precaution can be worn by those who show symptoms.”