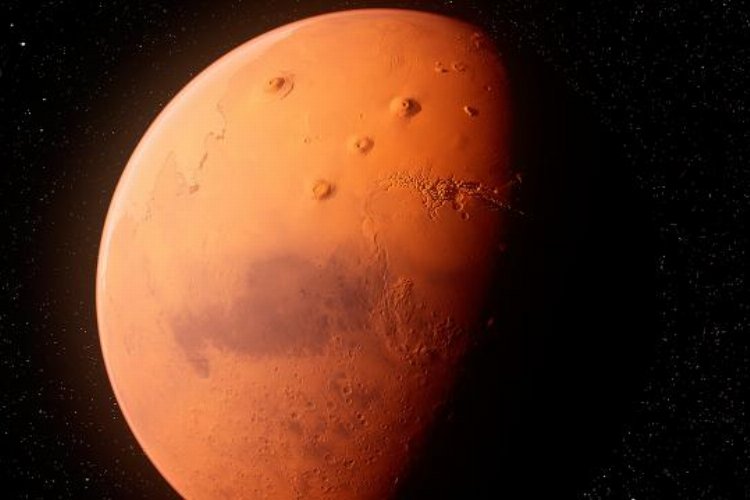 A new study has found that the record-breaking earthquake that rocked Mars this May was at least five times stronger than the previous record.

Source: Sciencealert TRT Haber. In addition to being the strongest earthquake ever recorded on Mars, it was the longest quake ever to shake the red planet for 10 hours.

“The energy released by this single earthquake is equivalent to the combined energy of all other earthquakes we have seen so far,” said seismologist John Clinton of the Swiss Federal Institute of Technology.

The quake’s magnitude was 4.7, according to a new analysis published in Geophysical Research Letters.

This may not sound like a major quake by Earth standards, where the strongest quake ever recorded had a magnitude of around 9.5.

But that’s pretty impressive for a planet that was considered seismically stationary until NASA’s InSight probe began recording its interior in early 2019.