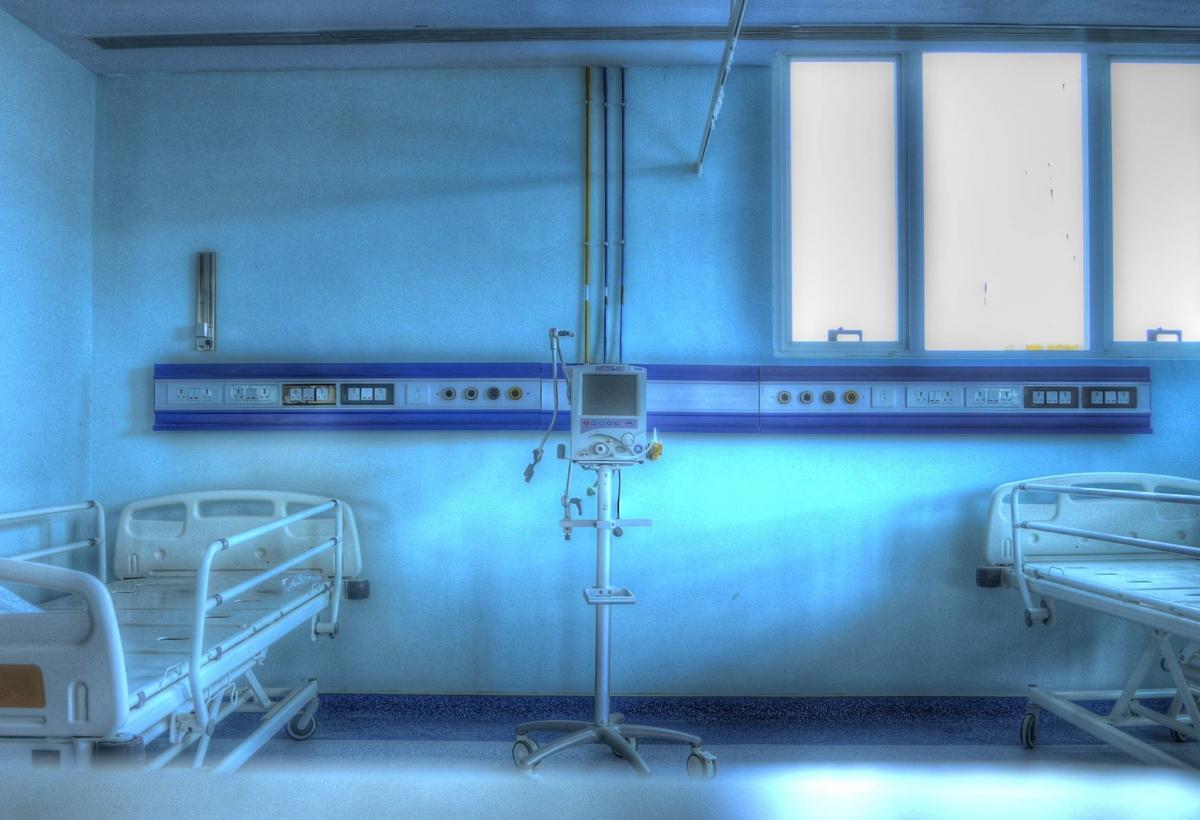 Last Tuesday, a patient from Mannheim, Germany turned off the device twice because she was disturbed by the sound of another patient’s ventilator. A 79-year-old patient with a cardiac arrest was resuscitated by medical teams, a 72-year-old woman was arrested for attempted murder.

It was stated that the patient, whose ventilator was turned off, was brought back to life thanks to the intervention of doctors, and the woman who turned off the device was taken into police custody. Emphasizing that the woman was detained on Tuesday evening, the police said: “The suspect appeared before the detention and investigation judge of the Mannheim district court on Wednesday, November 30, 2022. He was arrested,” he said.