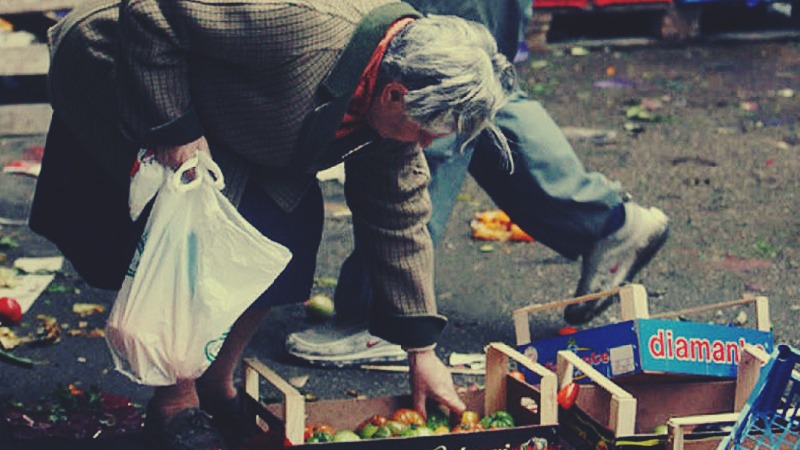 SAFAKNA TURKEY – Food inflation in Turkey hit a new record. According to Türk-İş’s December 2022 “Frontier of Hunger and Poverty” study, the increase in the minimum amount of expenses that a family of four living in Ankara must bear for “food” has increased by 4.41 percent compared to the previous month and by 98.41 percent over the past 12 months there was an increase.

In the two years from January 2021 to December 2022, when the new working group began to study the current diet, the increase in monthly food expenses for a family of 4 exceeded 3 times.

According to the study, the monthly food expenses that a family of four must make in order to have a healthy, balanced and adequate diet, i.e. hunger limit, have increased to 8,130 lira, while food and other monthly expenses that it is necessary to produce for clothing, housing, transportation, education, health care and similar needs. The total amount, that is, the poverty line, exceeded 26 thousand 483 lira.