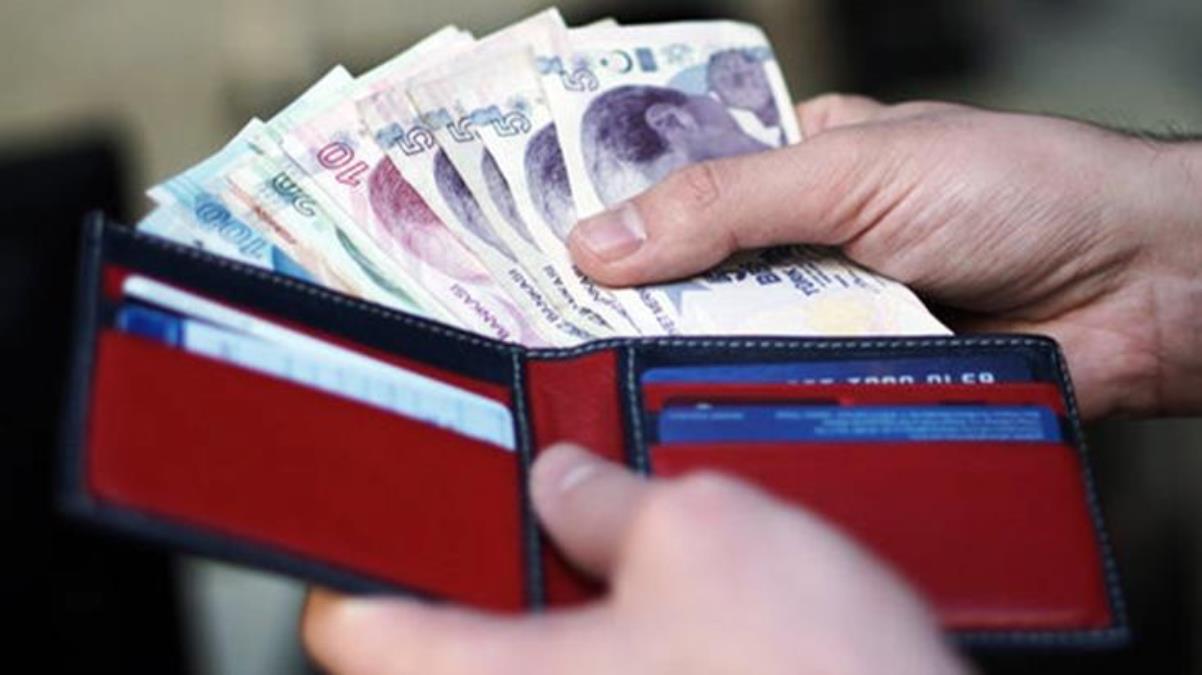 ŠAFAKNA TURKEY – In the planning and budget committee of the Turkish Grand National Assembly, MPs from the IYI party submitted a proposal to “bring the lowest pension to the minimum wage” to be regulated in the bill under discussion.

Emphasizing the hunger limit in the justification of the proposal, “The problems of our pensioners are an important part of the problems of economic life. The most basic requirement of the welfare state should be to ensure that our pensioners, who spend most of their lives working and then qualifying for a pension, reach a happy, peaceful and economically prosperous old age. In the economic conditions of a country where the hunger limit is around TL 8,130, it is not possible for our pensioners to continue their lives at the minimum level with a salary of TL 5,500, which is considered their most usual. To this end, our proposal aims to ensure that the lowest pension is equal to the minimum wage, which is taken as the lowest wage.” it was said.

REJECTED VOTE OF THE AKP AND MHP PARTY

The proposal, which would have made life much easier for pensioners, was voted down by the AKP and the MHP. Thus, the lowest pension remained at the level of 5500 Turkish liras.

After the 2022 inflation rate was announced, the salaries of civil servants, retired civil servants, SSK and Bağkur pensioners were also announced. President Recep Tayyip Erdogan announced for the first time a growth rate of 25 percent in 2023. However, after the rate was deemed insufficient, the increase rate was increased to 30 percent.