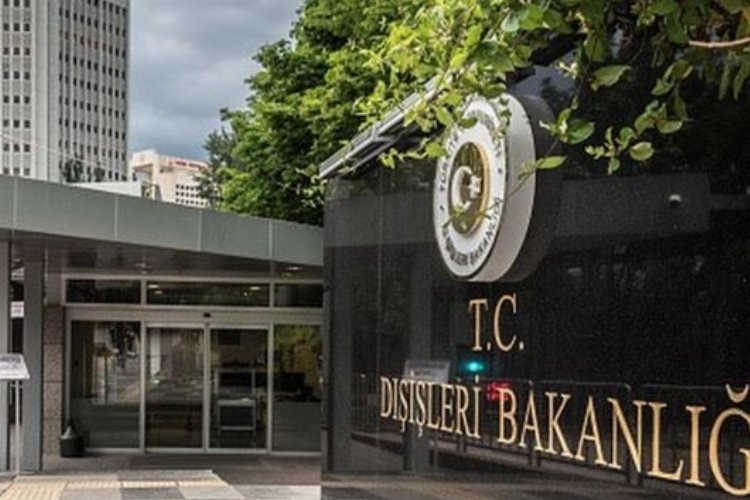 ANKARA (IGFA) – The Ministry of Foreign Affairs condemned in the strongest possible terms the heinous attack on the Holy Quran in the Netherlands.

A written statement issued by the ministry said: “We condemn in the strongest terms the heinous attack by an anti-Islamic man in The Hague, the Netherlands, against our holy book, the Quran.”

Edwin Wagensveld, leader of the Patriotic Europeans Against the Islamization of the West (PEGIDA) movement in the Netherlands, tore up the Holy Quran in a solo action in The Hague on Monday.