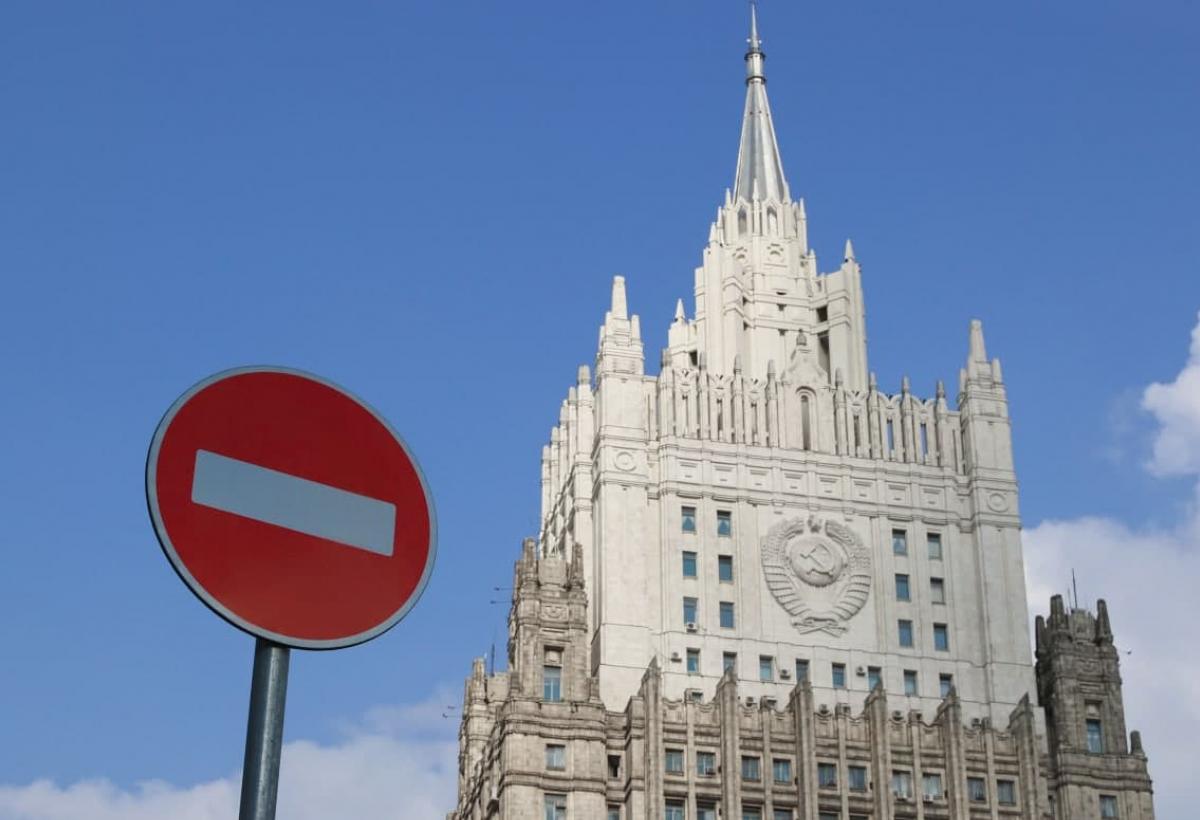 The Russian Foreign Ministry reacted to this decision after the German Parliament recognized the Holodomor, which resulted in the death of millions of people from the famine in Ukraine in 1932-1933, as genocide. “The Germans are trying to rewrite their history and forget the regret of the horrors they committed during World War II,” the ministry said.

The German Bundestag recognized the Holodomor, which resulted in the death of 8 million people from a famine in Ukraine between 1932 and 1933, as a “genocide”. The Russian Foreign Ministry reacted to the decision under consideration. In a written statement from the ministry: “On November 30, the Federal Assembly of Germany adopted a resolution recognizing the mass famine on the territory of the Ukrainian SSR in 1932-1933 as a “genocide of the Ukrainian people” and carrying out the responsibility for this lies with the Soviet leadership. At the same time, the fact is silently hushed up that at that time, not only in Ukraine, but throughout the entire territory of our country, a terrible famine raged, which claimed millions of lives.

“WE ARE TRYING TO REWRITE HISTORY”

The statement emphasized that Germany was trying to rewrite its history and included the following statements:

“The Germans are trying to rewrite their history and forget the regret of the horrors they committed during World War II. The German political elite is trying to downplay their crimes by using an act of genocide invented by the Ukrainian national radicals, attributed to the Soviet Union. They seek to obscure the memory of the unprecedented nature of the numerous inhumane crimes committed by Nazi Germany in World War II. The German Bundestag should be ashamed of such immoral decisions that revive fascist, racist and discriminatory ideologies and try to justify themselves in war crimes.”