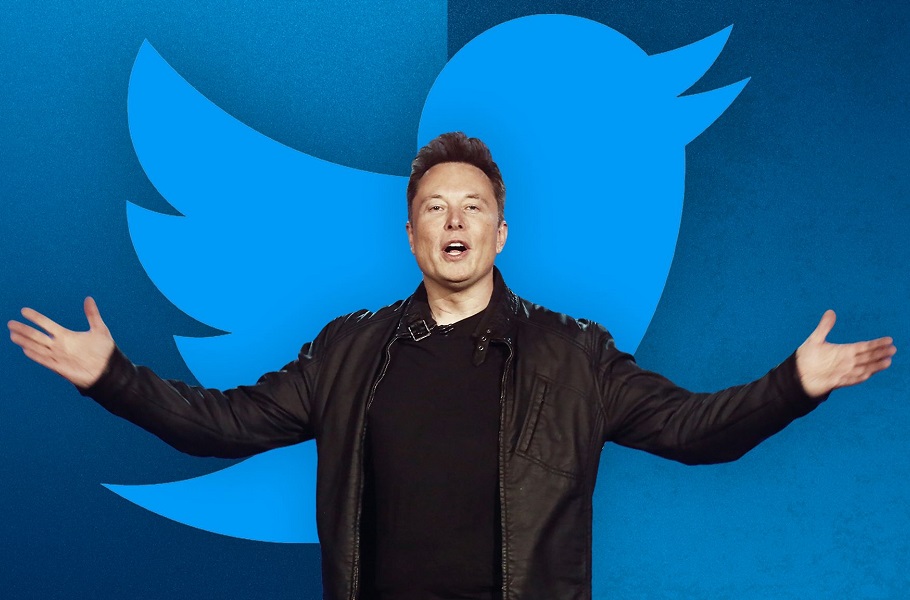 In his written statement, Turk mentioned firing all members of the human rights division after Musk bought Twitter and firing all but two people from the AI ​​division.

Noting that the decisions made were “not an encouraging start,” Türk said, “Twitter is part of a global revolution that has changed our communications, but I’m concerned about our digital plaza and Twitter’s role here.” used the phrase.

Emphasizing that Twitter, like all other companies, must be aware of the harm it can cause to people, Turk said: “Twitter must take action to eliminate potential harm and respect our common value – human rights.” gave his assessment.

Turk urged Musk to “put human rights at the center of Twitter’s control.”