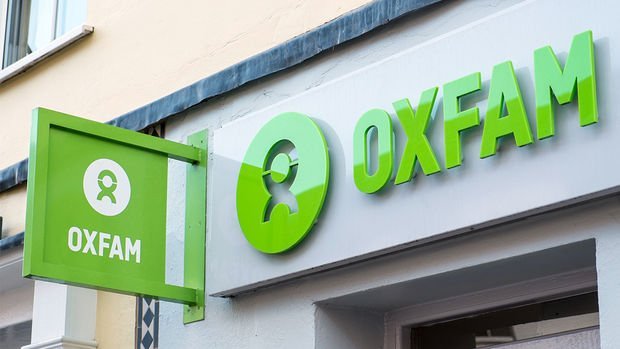 An Oxfam report released ahead of the World Economic Forum starting today in Davos, Switzerland, says food companies, which are making huge profits amid rising inflation, should increase the taxes they pay to help reduce global inequality.

The world is gripped by simultaneous crises, including climate change, rising costs of living, the Russian-Ukrainian war and the Covid-19 outbreak, the report notes, but the super-rich are getting richer and corporate profits are rising. quickly.

The Oxfam report notes that over the past two years, the top 1 percent of the world’s richest people have made nearly twice as much wealth as the other 99 percent combined.

The report notes that the total wealth of billionaires has increased by $2.7 billion a day since 2020, with at least 1.7 billion workers living in countries where inflation exceeds wage growth.

In an effort to address these issues, Oxfam recommended that taxes be increased on the wealthy in order to reduce inequalities between classes.

According to the report, wealthy companies are using the Russian-Ukrainian war as an excuse to increase prices. The lack of competition in food and energy also keeps prices high.

“The number of billionaires is growing and they are getting richer,” Gabriela Bucher, chief executive of Oxfam International, told The Associated Press. In addition, large food and energy companies receive superprofits. We call for an additional tax on the profits of not only energy but also food companies in order to put an end to crisis speculation.

The report indicated that billionaire Tesla CEO Elon Musk’s actual tax rate was just over 3 percent from 2014 to 2018.

After the Russian-Ukrainian war sent oil and gas prices up last year, some governments have turned to taxing fossil fuel companies for their windfall.

Taking action on this issue, Portugal introduced an additional income tax for both energy companies and food retailers, including supermarket and hypermarket chains. The application, which entered into force in early January, will be valid throughout 2023.