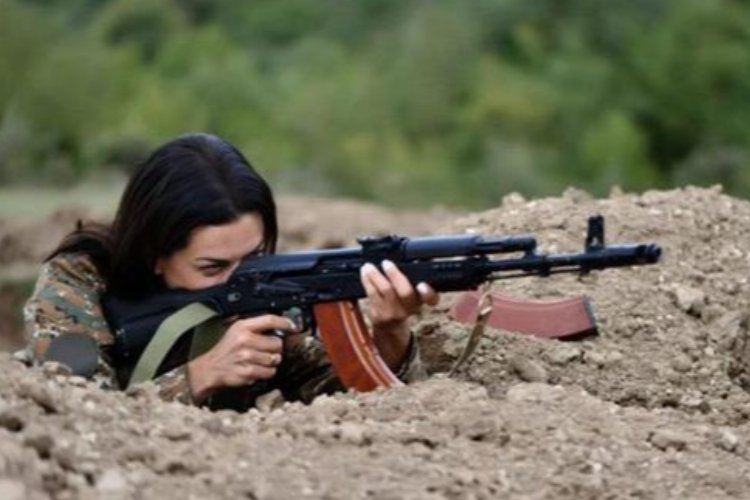 ISTANBUL (IGFA) – According to the official Armenian news agency Armenpress, Deputy Minister Arman Sargsyan said that a draft law on women’s right to volunteer military service is currently being prepared.

Sargsyan said: “Now I can only say that the women’s military service will be based on volunteerism” and that they want to use the potential of women who are willing and able to contribute to the increased combat readiness of the armed forces.

Recall that Anna Hakobyan, the wife of Armenian Prime Minister Nikol Pashinyan, said during the war with Azerbaijan in 2020: “We are forming women’s unions and starting training. Then we’ll go to the front.”