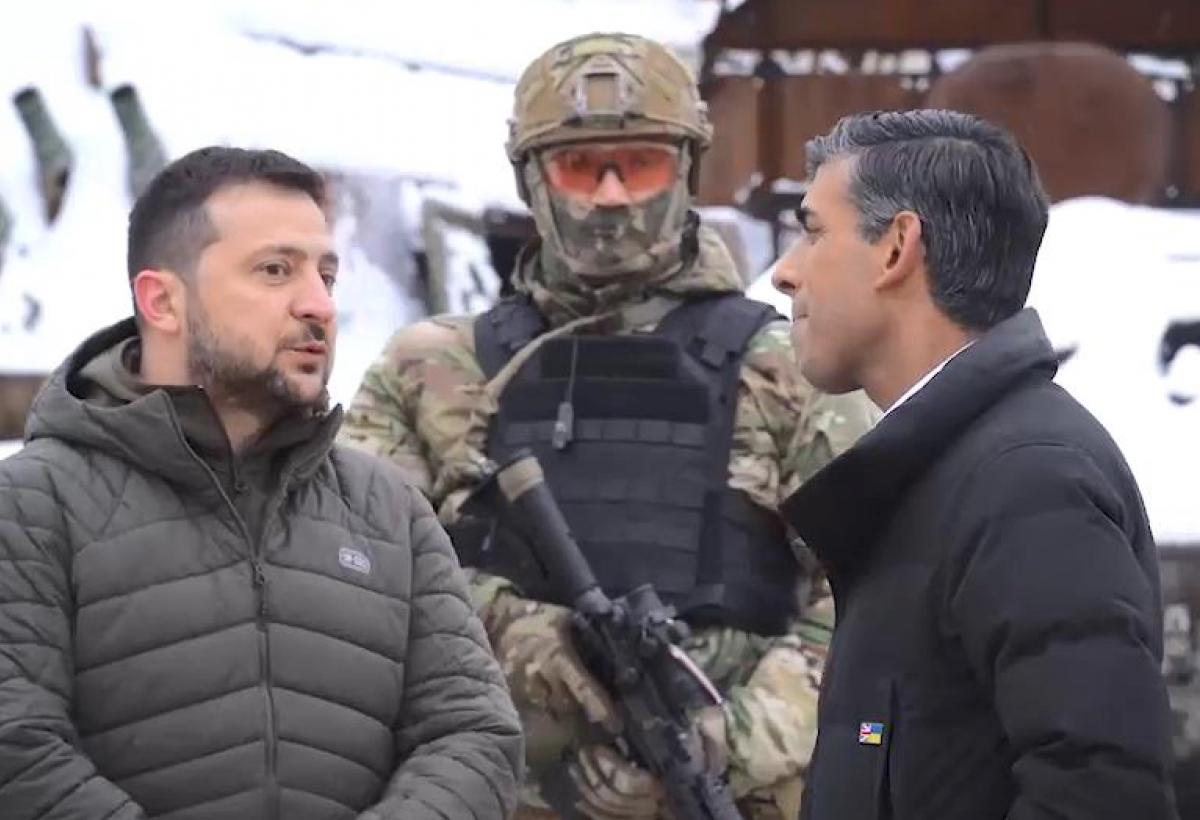 “Altar met with President Zelensky,” the British Prime Minister’s press service said in a statement. He confirmed that the UK would provide a major new air defense package to help protect Ukrainian civilians and critical infrastructure from Russian attacks. The £50 million air defense assistance package includes 125 anti-aircraft weapons and technology to counter the lethal drones supplied by Iran, including dozens of radars and electronic warfare drones.

SUNAK: I AM PROUD OF ENGLAND’S POSITION

Expressing that Britain has supported Ukraine since the first day of the war and is proud of this position, Sunak said: “I am proud that England has supported Ukraine from the very beginning. “I am here today to say that the UK and our allies will continue to support Ukraine in the fight to end this barbaric war and achieve a just peace.”