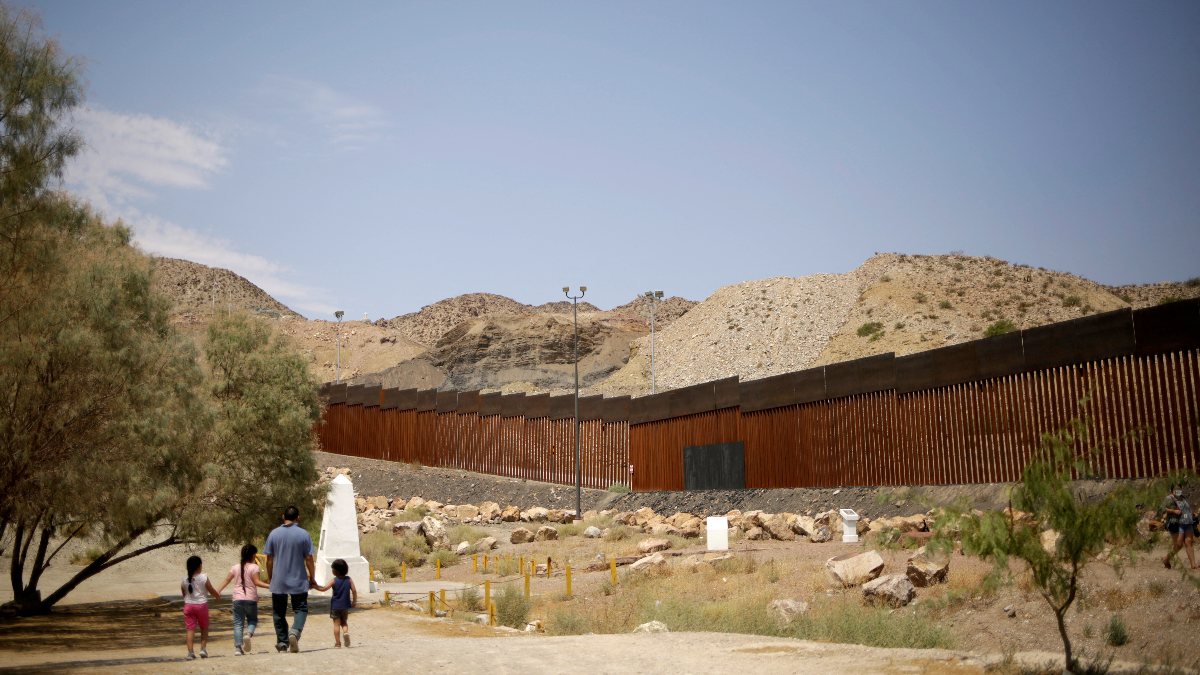 Although Europe is one of the destinations for irregular migration via Turkey, the Mexico-US route hosts a large flow to America.

While the walls built on the border do not stop the flow, the USA is sending some immigrants back.

Cuban Deputy Foreign Minister Carlos Cossio said that a meeting was held between his country and the United States on the situation of irregular migrants.

Cuban immigrants to be sent back

“It was a useful meeting where we contributed to our common goal of running a safe and orderly transition,” Cossio said. used the phrase.

In the statement made by the US State Department, it was stated that they were pleased with the cooperation between the two countries.

The United States announced that it will resume visa and consular services on the island in January 2022.

Tensions between Cuba and the United States

Former US President Barack Obama removed Cuba from the list of states that support terrorism on May 29, 2015.

In 2021, the administration of US President Donald Trump again defined Cuba as a country that supports terrorism on the grounds that it “supports international terrorist activities by providing shelter to terrorists”.

Cuba was included in the list of “countries supporting terrorism” in 1982 because it opened its doors to ETA-linked Basque separatists and the Revolutionary Armed Forces of Colombia (FARC).

The United States imposed an economic embargo on Cuba in 1960, after Cuba, led by Fidel Castro, confiscated the properties of US citizens and companies.