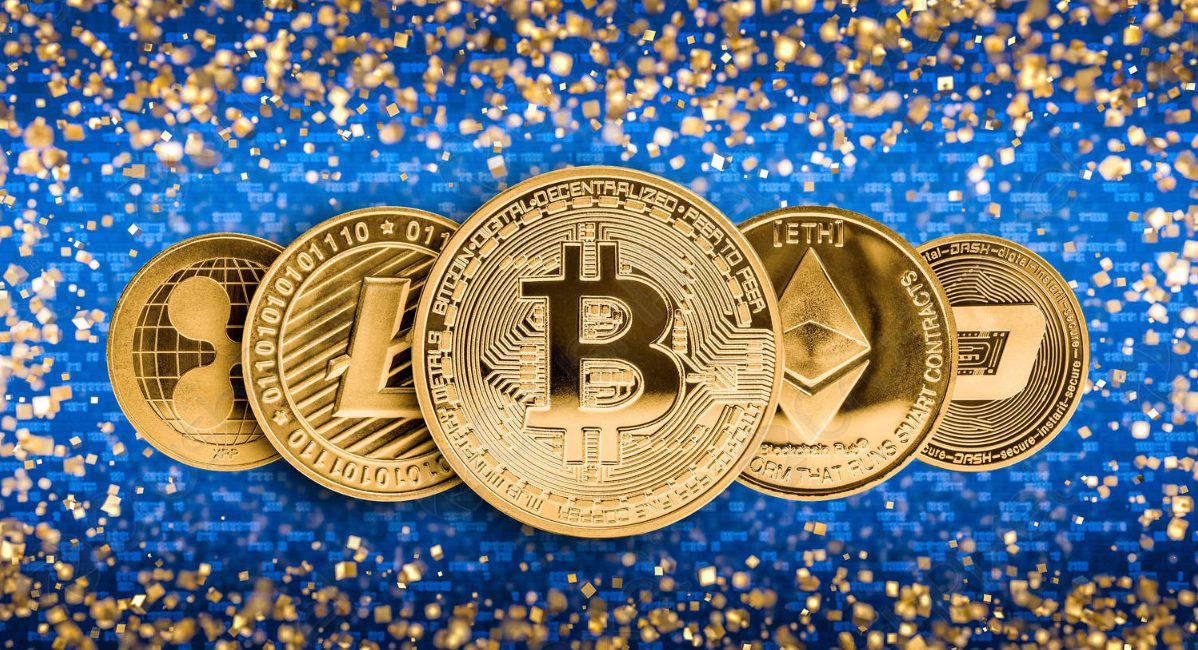 SAFAKNA TURKEY – With the advent of Bitcoin after the global financial crisis in 2008, cryptocurrencies entered our lives. Since then, there have been many earthquakes in the cryptocurrency markets. The latter began with the recent collapse of FTX, one of the top three cryptocurrency exchanges in the world. With the loss of confidence following the collapse of the giant stock market, cryptocurrencies have suffered big losses. While investors feared a domino effect, the bad news came from crypto investment company Genesis. Silbert, CEO of Genesis, announced that he has hired investment bank Moelis & Company to explore all options, including the option of bankruptcy.

While prices for the most popular cryptocurrency Bitcoin (BTC) fell below the psychological level of $20,000 on November 8; It fell below $16,000 as rumors spread about the bankruptcy of a major cryptocurrency exchange on November 10th. In this process, bitcoin lost value to a low of $15,510; thus, it is down 77.50 percent from its all-time high of $69K. Over the past two weeks, the loss in the cryptocurrency markets has approached $250 billion. Market experts predict that the bottom in the decline of cryptocurrencies is not yet visible.

FEED’S DECISION ON INTEREST WILL BE IMPORTANT

The December meeting of the Federal Open Market Committee (FOMC), which determines the monetary policy of the US Federal Reserve System (FRS), will be held on December 13-14. While the Fed is expected to slow down its pace of interest rate hikes, the bank is expected to raise rates by 50 basis points on a market-based basis. The Fed’s slowdown in raising interest rates is expected to increase risk appetite in the markets, and this will support the cryptocurrency markets.

LATEST SITUATION IN BITCOIN AND Ethereum

Ethereum (ETH), the second-highest trading volume, is currently trading at $1,186, down about 1 percent from yesterday’s close. ETH sees $1,172 low and $1,206 high for the day; The market value of cryptocurrencies in the world has decreased by about 0.86 percent over the past 24 hours to $827 billion.