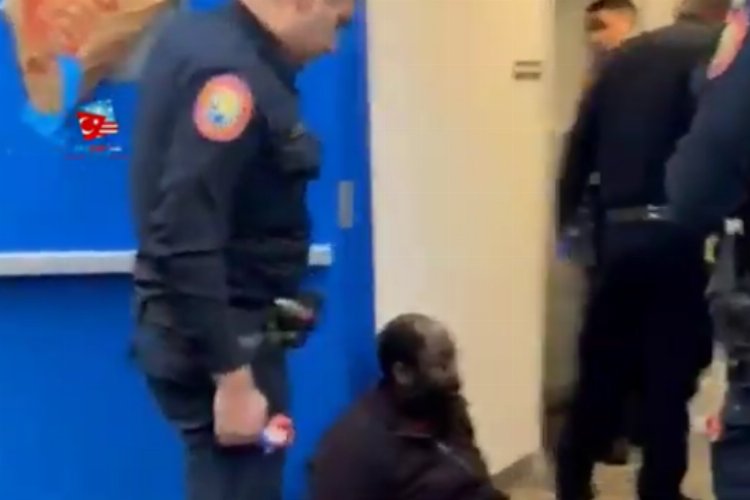 abdpost.com / USA (IGFA) – According to the information received, Mehmet Sarı was preparing to open a restaurant in Brooklyn.

In an incident the night before, the thieves arrived at the restaurant in a truck. In addition to the charcoal chicken roaster, which has not yet been opened from the package, they began to load materials for about 100 thousand dollars, consisting of large parts, such as a bakery oven, cooler, Deepfreez industrial type, to TIR.

Meanwhile, police officers patrolling the area saw the store with broken glass and a door, and when they entered to check on the store, they were confronted by thieves. During the arrest, two robbers fled, and one was caught by the police.

During an investigation by the police, it became known that the restaurant was not yet open and the insurance deals had not yet been discovered, and the rest of the thieves who escaped were caught with a truck loaded with goods the next day.

An investigation into the incident has begun.