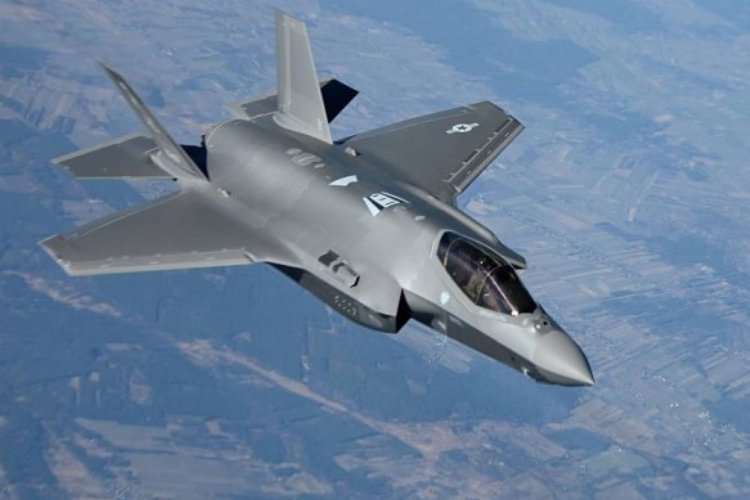 ANKARA (IGFA) – The statement announcing that the second round of consultations on the F-35 between Turkey and the United States took place in Washington, the US capital, recalled that the first of the meetings between representatives of the Turkish and US national defense ministries was held in Ankara.

Stressing that the delegations agreed to continue consultations, the statement indicated that a third meeting is scheduled to be held in Ankara in the spring of 2023.

As he remembers, the United States decided to withdraw Turkey from the F-35 project after purchasing S-400 air defense systems from Russia.

The United States, which did not deliver the F-35s produced for Turkey, did not return the $1 billion 400 million payment that Turkey paid under the project.