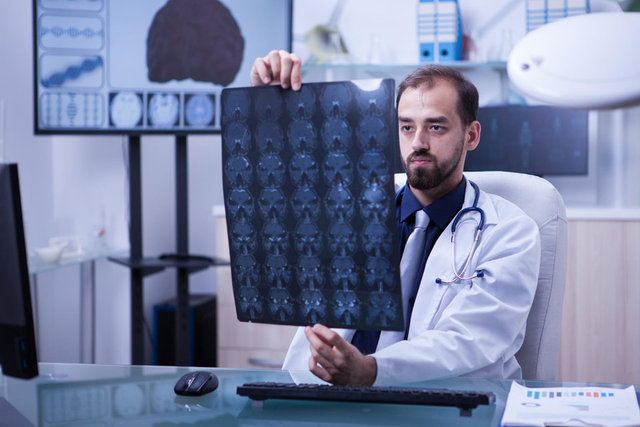 SAFAKNA TURKEY – In 2016, a 44-year-old Frenchman whose identity was kept secret turned the scientific world upside down. Although 90 percent of his brain was damaged, he was still married, had two children, and even worked as a civil servant. Despite his condition, he didn’t have any problems, it was just that his intelligence was slightly below average at 75 IQ.

He first went to the doctor complaining of slight weakness in his left leg. A brain scan shows that the skull is mostly filled with fluid. and showed that the inside of his brain was almost completely destroyed, leaving only a thin outer layer of real tissue.

Doctors thought the man had a buildup of fluid in his brain, known as hydrocephalus, that had gone on for 30 years, destroying his brain.

The condition was diagnosed and treated with a stent when the man was still an infant, but the stent was removed when he was 14 years old.

Science cannot give a definite answer as to how this happened. But cognitive psychologist Axel Cliremans at the Free University of Brussels in Belgium has a theory.

According to Cliremans; The brain is not born with consciousness. Consciousness is known again and again. Simply put; the brain somehow finds a way to live and learn.

Cliremans argues that the brain constantly and unconsciously learns to redefine its activities for itself, and that these explanations form the basis of conscious experience.