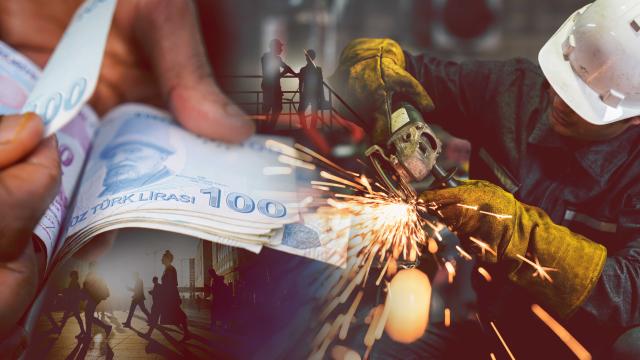 Under the chairmanship of TÜRK-İŞ General Secretary of Finance and YOL-İŞ Trade Union Chairman Ramazan Agar, the commission established within the Confederation will meet tomorrow to determine the requirements for the Framework Protocol.

TÜRK-İŞ, which will determine the requirements, including the increase in wages and social rights of civil servants in the period 2023-2025, will present the draft text to the Ministry of Labor and Social Security, and the meeting will be attended by Chairman Ergün. Atalay.

Agar, secretary-general of finance, said negotiations involving some 200,000 workers in previous periods involved more than 700,000 people, including those who moved from subcontracting to the public sector.

“We will seek an answer to all our requests during the negotiations on the Framework Protocol for Public Collective Bargaining. Some of the contracts under the protocol we signed in 2021 will expire this month, and the rest will expire in March. In these days when the cost of living has risen and high inflation has reduced purchasing power, we want an agreement to be signed as soon as possible. In this context, as TÜRK-İŞ, we will complete our work this week. We will then submit our claims regarding financial and social rights to the Ministry of Labor and Social Protection as soon as possible and begin the negotiation process.”

Closely related to other contracts

On the other hand, seventh-term collective bargaining negotiations, covering 2024-2025, will begin on August 1, during which the pace of wage increases for approximately 3.5 million civil servants and 2.5 million retired civil servants will be determined. .