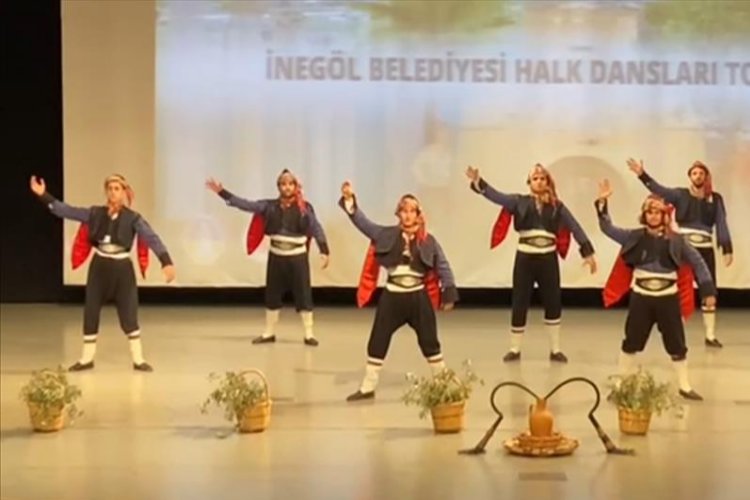 BURSA (IGFA) – Cypriot Turkish Folk Dance Federation The 9th Folk Dance Festival was held from 8 to 11 December. The Folk Dance Ensemble of Inegol Municipality took part in the festival as an honored guest representing Turkey. The İnegol municipality team received recognition at the festival, where they performed performances from different regions.

The first performance of the 9th Cyprus Turkish Folk Dance Federation Folk Dance Festival took place on Friday, December 9th at the Near East University Congress Hall in Nicosia. In total, 13 teams took the stage of the show, followed by the President of the TRNC, Ersin Tatar.

The Folk Dance Ensemble of Inegol Municipality met with the public of Northern Cyprus with the regional dances of Inegol and Trabzon. As part of the same program, Deputy Mayor of Ridvan Kocaaga presented TRNC President Ersin Tatar with a philographic gift on the theme of the Turkish flag from Inegol Mayor Alper Taban.

On the evening of December 10, another show was held at the Rauf Raif Denktaş Exhibition Center in Famagusta as part of the celebration.

On the night when 8 teams entered the stage, the Inegol team enchanted the audience with the games of Inegol and Zeybek. The Inegöl Municipality Folk Dance Ensemble also staged Cypriot duets, making a big gesture to the Cypriot public. At the end of the evening, Deputy Mayor Ridvan Kocaaga presented a gift to the President of the Cypriot Turkish Folk Dance Federation Ozlem Kadirage. 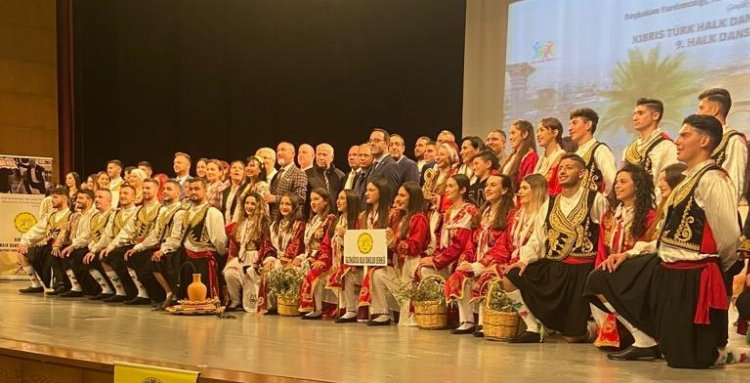