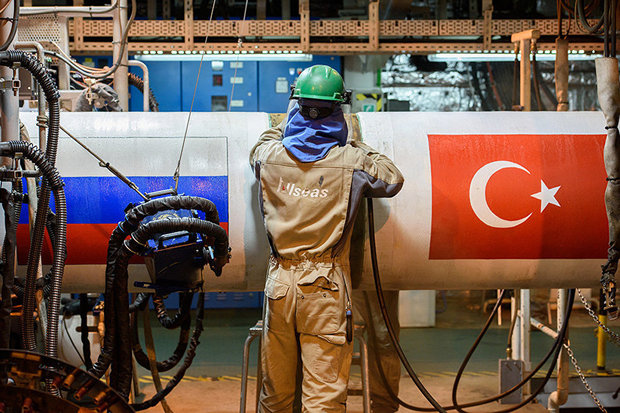 SAFAKNA TURKEY – The New York Times drew attention to the fact that relations between Ankara and Moscow are developing in contrast to Western countries. While it has been stated that Turkey is on its way to becoming an energy base, there have been reminders of ships waiting to pass through the straits.

The US-based New York Times wrote a news story in which he pointed out that energy ties between Turkey and Russia are getting stronger.

It was said that European countries opposed to Russian attacks on Ukraine had taken steps to reduce their dependence on Russian oil and gas in the face of rising prices and possible shortages, while stressing that Turkey was deepening its energy ties with Russia.

Turkey will become a trading center

Pointing to President Recep Tayyip Erdogan and his Russian counterpart Vladimir Putin, the news said: “The presidents of both countries talked about how to turn Turkey into a regional trading center for Russian gas. Turkey has offered to build a second nuclear power plant, designed and financed by Russia, in addition to the (nuclear) power plant scheduled to come online next year.

The role of Ankara is growing

Recalling that Turkey occupies an important position between Europe, Central Asia and the Middle East, it was determined that “it is part of Turkey’s long-standing attempt to become a major energy center” for the efforts made.

It was noted that Ankara’s growing role in world energy trade became evident this week after the imposition of an embargo by the European Union on Russian crude oil transported by sea and the US filing of a maximum price for Russian oil.