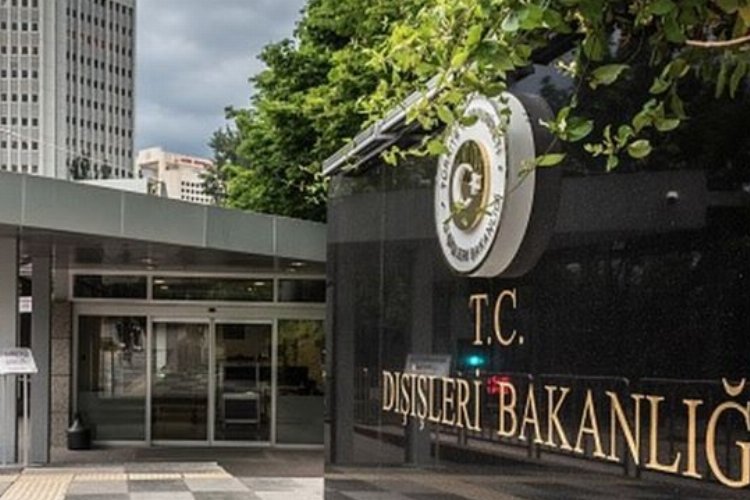 ANKARA (IGFA) – In a written statement from the Ministry of Foreign Affairs, it was announced that political consultations between Turkey and the Russian Federation will be held in Istanbul on December 8-9, 2022 between delegations led by Deputy Foreign Minister Ambassador Sedat Onal and Deputy Russian Federation Foreign Minister Sergei Vershinin.

The ministry said in a statement that the consultations envisage addressing issues such as the implementation of the UN grain agreement, as well as regional issues such as Syria, Libya and Palestine.