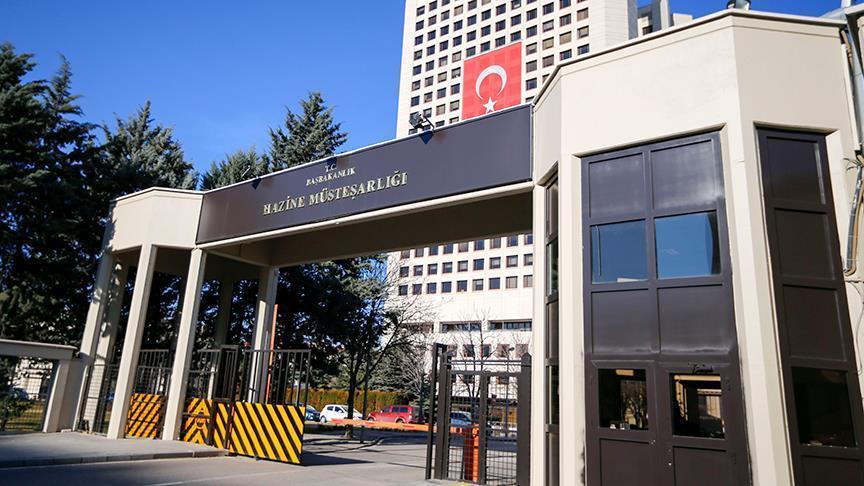 SAFAKNA TURKEY – The Ministry of Treasury and Finance released data on Turkey’s debt. The numbers in that statement were enough to keep their mouths open. So much so that Turkey’s gross external debt stood at $442.9 billion as of September, while its net external debt was $220.6 billion.

The following statements were made in the Ministry’s statement: